The Nifty index formed a long bear candle on the daily chart, which indicate a sharp downward reversal in the market after a decent upside bounce of last week, said technical analysts. 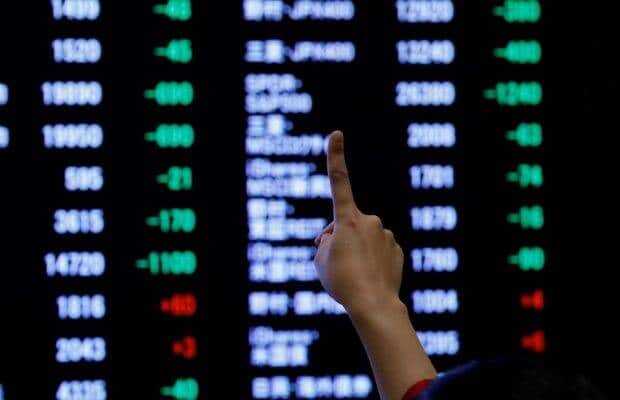 On the charts, two consecutive deep-dives by Nifty are being seen as a negative for bulls. The index formed a long bear candle on the daily chart, which indicate a sharp downward reversal in the market after a decent upside bounce of last week, according to Nagaraj Shetti, Technical Research Analyst, HDFC Securities. “The sharp downward reversal of the last two sessions after a decent pullback rally could open further decline down to 16700 or lower in the next few sessions,” he added. On the fundamental side, investors should get some relief as the Omicron variant does not seem to have increased hospitalizations across the countries it has entered so far. Analysts still recommend stock-specific action while markets trade on choppy waters.

InterGlobe Aviation: IndiGo, the country’s largest domestic airline, has called an extraordinary general meeting later this month to amend the company’s articles of association (AoA), which among other things, stipulate that one promoter needs the approval of the other before selling shares to a third party.

Tata Motors: The automobile company has announced that it will increase the prices of its commercial vehicles in the range of 2.5% from next month. The move comes as input prices increase.

Vedanta: Anil Agarwal led Vedanta said that holders of the Company’s ADSs can surrender their ADSs to the Depositary in exchange for the underlying equity shares of the Company at any time on or prior to January 10, 2022. Earlier the date for the same had been set at December 8, 2021.

Godrej Properties: Real estate firm Godrej Properties on Monday announced it has entered into a joint venture (JV) with TDI group to build a luxury housing project at Connaught Place in Central Delhi. The company informed the bourses that the project would have a development potential of about 1.25 lakh square feet saleable area.

PoweGrid Corporation: The PSU firm is planning to transfer transmission assets worth around Rs 7,500 crore to the newly launched Powergrid infrastructure investment trust in the financial year 2022-2023. The company has identified a couple of large assets together valued at Rs 5,000 crore for the transfer, along with its 26% stake in one of the existing special purpose vehicles.

Parag Milk Foods: Parag Milk Foods said that its application under the Product Linked Incentive (PLI) Scheme — Category 1 has been approved by the government. The PLI scheme for the food processing industry, to be implemented during 2021-22 to 2026-27 with an outlay of Rs 10,900 crore.