Using dating apps like Bumble, Tinder on iPhone? Cryptocurrency hackers are coming after you: Report

In gaining access to users’ iPhones, spammers leverage Enterprise Signature — a system for software developers that helps businesses pre-test new iOS applications with selected iPhone users before they submit them to the official Apple App Store for review and approval, according to Sophos. 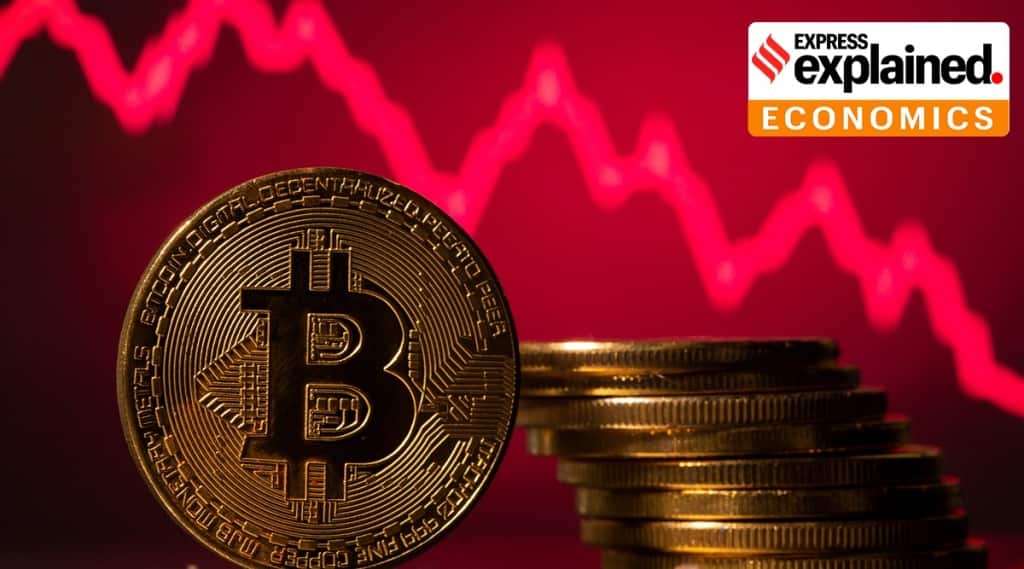 As cryptocurrencies continue to expand in scope and size for investors globally, hackers are also broadening their attacks. Now, they are luring crypto users using Apple iPhones through popular dating apps such as Bumble and Tinder across Asia, the US, and Europe, according to cybersecurity firm Sophos. The company recently said that it has uncovered a Bitcoin wallet controlled by attackers that contain close to $1.4 million in cryptocurrency, allegedly collected by victims of the international crypto trading scam. The threat code-named as CryptoRom by Sophos researchers relied significantly on ‘social engineering’.

“The CryptoRom scam relies heavily on social engineering at almost every stage. First, the attackers post convincing fake profiles on legitimate dating sites. Once they’ve made contact with a target, the attackers suggest continuing the conversation on a messaging platform. They then try to persuade the target to install and invest in a fake cryptocurrency trading app,” said Jagadeesh Chandraiah, a senior threat researcher at Sophos.

While the returns look very good initially but if the victim asks for their money back or tries to access the funds, they are refused and the money is lost. Our research shows that the attackers are making millions of dollars with this scam, Chandraiah said.

“The digital format of cryptocurrencies makes them decentralized in nature and without any regulations, they have become the currency of choice for cybercriminals. It fueled and enabled a multibillion economy of ransomware, cyber-extortion, and impersonation. These attacks are targeting not just private businesses, but also critical infrastructure, so they increasingly pose a national security risk. The recent high-profile attacks on organisations like Colonial Pipeline and JBS in the US are likely to bring greater interest in the Government’s intervention and regulation of bitcoin,” Murali Urs, Country Manager, India, Barracuda Networks told Financial Express Online.

Researchers of Barracuda, which offer cloud-enabled security solutions, had recently analysed phishing impersonations and business email compromise attacks sent between October 2020 and May 2021 and identified that the growing price of bitcoin has led to an increase in the volume of cryptocurrency-related attacks.

In gaining access to users’ iPhones, spammers leverage Enterprise Signature — a system for software developers that helps businesses to pre-test new iOS applications with selected iPhone users before they submit them to the official Apple App Store for review and approval. According to Sophos, with the functionality of the Enterprise Signature system, attackers can target larger groups of iPhone users with their fake crypto-trading apps and gain remote management control over their devices.

“This means the attackers could potentially do more than just steal cryptocurrency investments from victims. They could also, for instance, collect personal data, add and remove accounts, and install and manage apps for other malicious purposes,” the report noted.