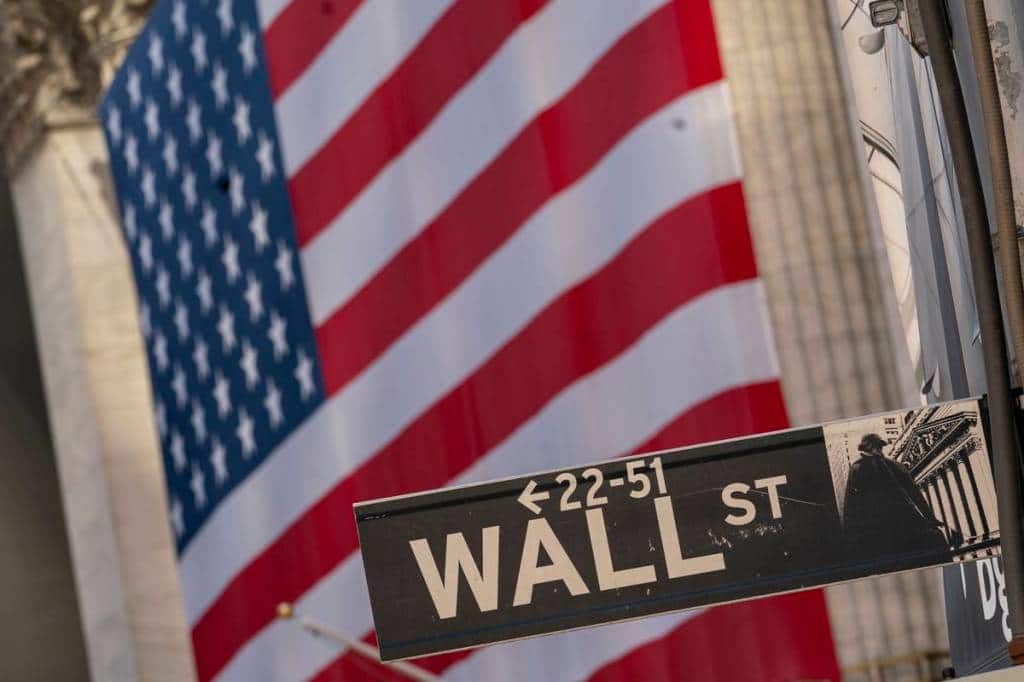 Wall Street’s main indexes tumbled at the open on Friday after President Donald Trump tested positive for COVID-19 weeks before the election, with an elusive fiscal stimulus and a slowdown in the domestic economic recovery also denting sentiment.

All 11 major S&P sectors were down, with energy sliding 1.5% on the back of a more than 3% drop in oil prices.

Utilities, healthcare and consumer staples were among the smallest decliners in early trading.

Trump’s tweet that he and first lady Melania had contracted the disease rankled global financial markets and sent investors scurrying to the perceived safety of the dollar, yen and gold.

Analysts said the news could hurt Trump’s campaigning ability and jack up market volatility at a time when investors were already skittish after a chaotic presidential debate heightened fears of a messy transfer of power.

“And given that Trump does not adhere to conventional norms and rules, who knows what he’ll do in terms of postponing the elections.”

A senior White House official said the president is “not incapacitated” and will work from his residence.

After Trump said he had the coronavirus, online gambling site Betfair suspended betting on the outcome of the election. Betfair’s odds had previously shown Democratic challenger Joe Biden’s probability of winning at 60% on Wednesday.

The risk-off mood sparked a broad-based decline, with banks tracking Treasury yields lower and tech mega-caps, which generally tend to outperform at a time of economic uncertainty, slumping between 1.6% and 2.3%.

Tesla Inc slipped 4.1% even as it reported record vehicle deliveries in the third quarter.

Trading on Wall Street turned choppy last month, with the S&P 500 snapping a five-month gaining streak, as economic data indicated a long road to pre-pandemic levels and Congress deliberated over the next round of fiscal stimulus.

With a bipartisan deal eluding House Speaker Nancy Pelosi and the White House, the U.S. House of Representatives on Thursday approved a $2.2 trillion Democratic plan on fiscal aid, but objections from top Republicans are likely to doom the plan in the Senate.

Meanwhile, data showed U.S. job growth slowed more than expected in September as the recovery from the COVID-19 slump shifts into lower gear, although the unemployment rate fell to 7.9% from 8.4% in August.

“My initial reaction was, ‘ouch!’ I don’t think it’s going to do anything for the market; it’s not positive enough,” said Patrick Leary, chief market strategist at Incapital in Minneapolis.

The CBOE volatility index, known as Wall Street’s fear gauge, shot up to a one-week high.

The S&P index recorded no new 52-week high and one new low, while the Nasdaq recorded three new highs and 21 new lows.