The benchmark S&P 500 lost 1.7% and is now down 18% from its Jan. 3 record closing high. While, Dow’s The Dow’s five-day decline was its longest losing streak since mid-February. 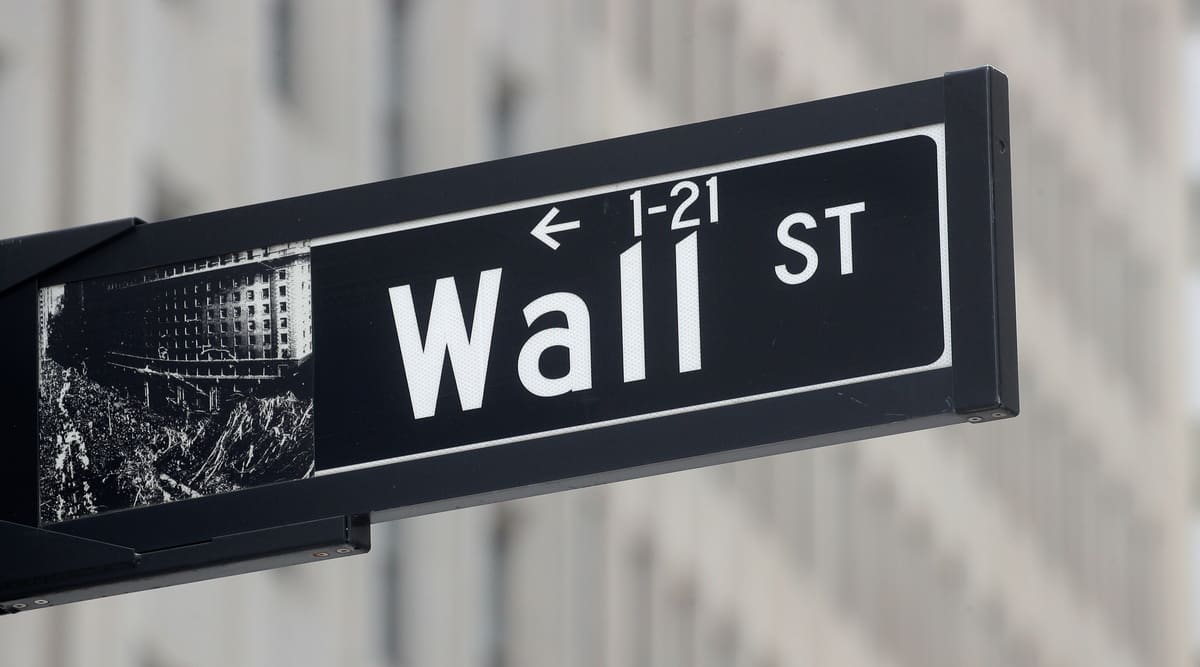 US stocks ended sharply lower on Wednesday, with the Nasdaq dropping more than 3% and the Dow falling for a fifth straight day after U.S. inflation data did little to ease investor worries over the outlook for interest rates and the economy.

The Labor Department’s monthly consumer price index (CPI) report suggested inflation may have peaked in April but is likely to stay strong enough to keep the Federal Reserve’s foot on the brakes to cool demand.

The CPI increased 0.3% last month, the smallest gain since last August, while economists polled by Reuters had forecast consumer prices gaining 0.2% in April.

“It did not dispel the notion that there’s more to go in terms of reining in inflation,” said Quincy Krosby, chief equity strategist at LPL Financial in Charlotte, North Carolina.

“The market is trying to make sense of whether we’re also going to see growth pullback more than expected” as the Fed raises rates, she said.

Apple shares dropped 5.2% and were the biggest weight on the Nasdaq and S&P 500 indexes.

“There is much focus right now on Apple,” Krosby said. “Given its weighting, Apple is the bellwether for the market from many perspectives.”

Investor concerns about whether the Fed will continue to hike interest rates aggressively have hit growth stocks especially hard. The consumer discretionary and technology sectors fell about 3% each, leading S&P 500 sector declines.

The Dow’s five-day decline was its longest losing streak since mid-February.

Energy shares ended higher and helped to limit some of the declines in the S&P 500 and Dow. Exxon Mobil Corp shares were up 2.1%.

Value outperformed growth shares in general. The S&P growth index was down 2.8% on the day versus a 0.5% decline in the S&P value index.

Investors are anxious to see more data on inflation Thursday, when U.S. producer price index data is due.
Stocks have fallen this year following the rate concerns, as well as the Ukraine war and the latest coronavirus lockdowns in China.

Coinbase Global Inc slid 26.4% after its first-quarter revenue missed estimates amid turmoil in global markets that has curbed investor appetite for risk assets.

Volume on U.S. exchanges was 15.38 billion shares, compared with the 12.75 billion average for the full session over the last 20 trading days.

Declining issues outnumbered advancing ones on the NYSE by a 2.16-to-1 ratio; on Nasdaq, a 3.70-to-1 ratio favored decliners.