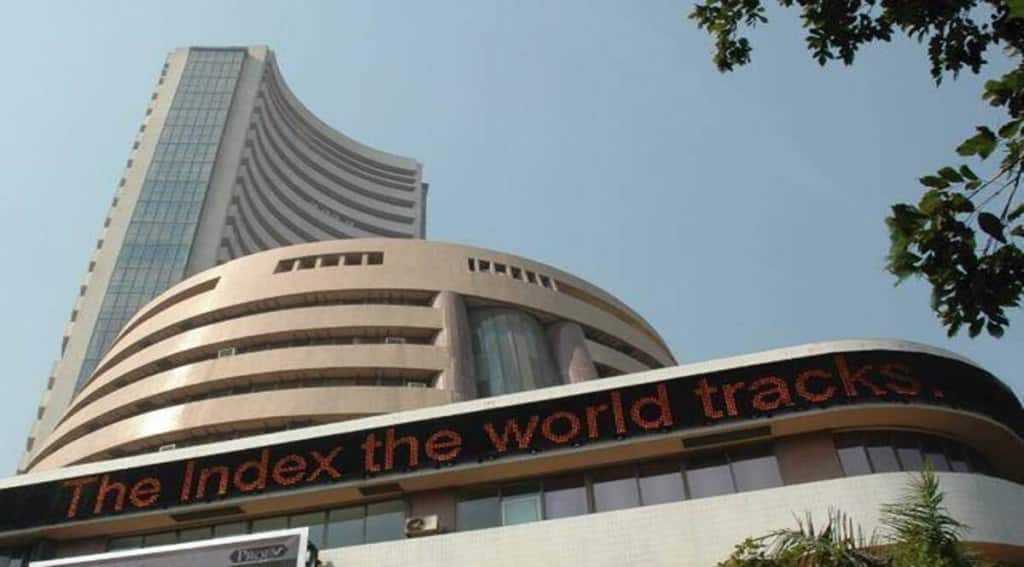 With Thursday’s fall, the Sensex has come off about 14% from its October peak of 61765.59 points,with the HDFC twins and Reliance Industries contributing more than a third to the fall.

The Sensex crashed 1,158.08 points on Thursday in what was a broad-based sell-off in the markets amid concerns that spiralling inflation would lead central banks around the world to tighten rates more aggressively than anticipated. Subdued Q4 earnings by most companies have also dented the investor confidence. Stocks extended their losses for the fifth straight session. The Sensex tumbled 2.14%, its third fall of such a magnitude in less than one month, while the broader Nifty50 declined 2.22% to close 359.10 points lower at 15,808 points.

With Thursday’s fall, the Sensex has come off about 14% from its October peak of 61765.59 points,with the HDFC twins and Reliance Industries contributing more than a third to the fall.

The market is now just about 5% away from the bear phase. Typically, a market is said to be in a bear phase when the benchmark indices drop 20% or more from their recent highs. While the rupee lost another 19paise to close at 77.42 against the greenback, the yield on 10-year benchmark note closed 3 basis points (bps) higher at 7.24%.

Despite the massive sell-off, the broader Nifty50 continues to command a premium to its long-term average. The index is currently trading at 17.49 times of its 12-month forward earnings against the long-term average of 16.79x, Bloomberg data show.

gValuations are still high. However, higher interest rates are largely in the price and inflation will start declining due to high base effect. Higher-than-expected oil prices remain one big risk to the market now,” Kotak Institutional Equities wrote in a strategy note.

Market participants are of the view that the aggressive action by the central banks to tame inflation might cause the economy to tip into recession. However, analysts at KIE expect the domestic inflation to start tapering down in 2HFY23 once base effect starts kicking in even as prices may stay at elevated levels due to continued global and domestic supply-side issues.

Foreign portfolio investors have been offloading equities in every month since October last year, having sold a record $24 billion worth of shares. In contrast, domestic institutional investors have strongly absorbed the FPI selling with purchase of $29 billion, Bloomberg data showed. “In our view, a combination of low returns from the market and higher fixed deposit rates over the next few months may shake the faith of retail investors in equities,” noted Kotak Institutional Equities.

Morgan Stanley, which lowered India’s growth forecast to 7.6% from 7.9%, expects both inflation and the current account deficit to deteriorate, which will keep the CPI inflation above the 6% mark through October 2022, with average CPI expected to be 6.5% for FY23. “A slowdown in global growth, higher commodity prices and potential risk aversion in global capital markets expose India to downside risks,” it wrote.