UK fund rakes in moolah from India; gains over 31% after investing in Indian cos

A major bet on India as a growth market for low-carbon projects just propelled a U.K. fund to the top of this year’s ESG rankings. 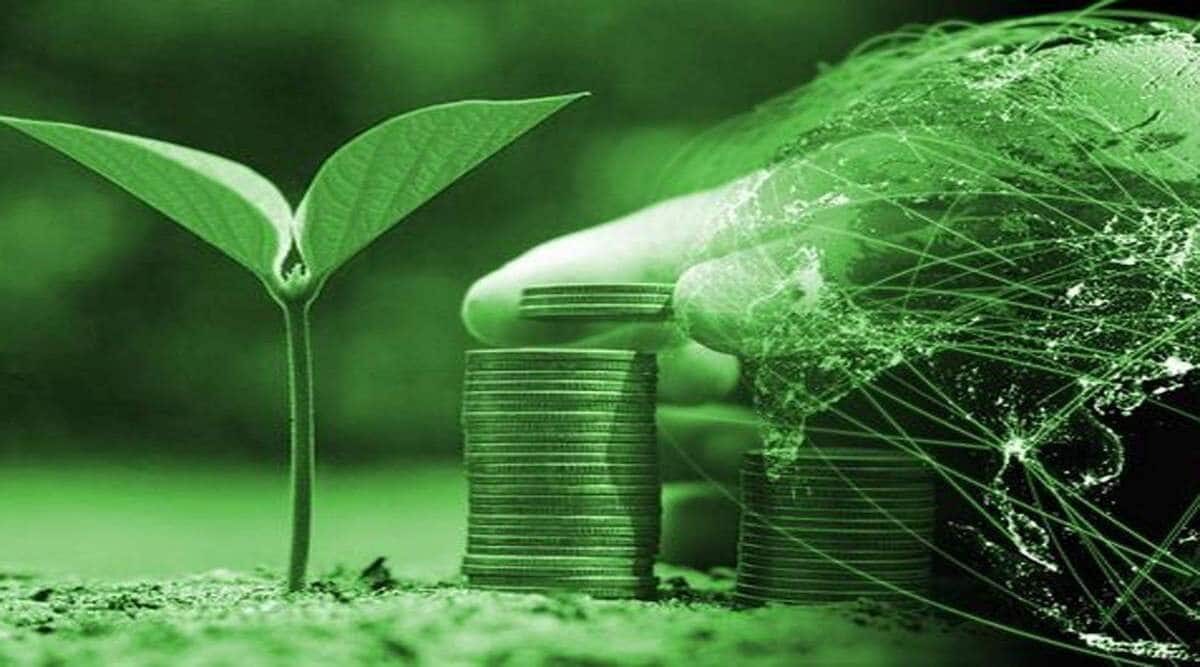 Stewart Investors India Subcontinent Sustainability fund, which is domiciled in Britain, returned 31.2% in the year through November to its clients. (File photo: PTI)

A major bet on India as a growth market for low-carbon projects just propelled a U.K. fund to the top of this year’s ESG rankings.

The Stewart Investors India Subcontinent Sustainability fund, which is domiciled in Britain but manages its 442 million pounds ($592 million) of client money from Singapore, returned 31.2% in the year through November according to Morningstar Inc. data. That’s better than any other U.K. fund using environmental, social and governance investing strategies over the same period, according to Morningstar classifications.

India has a smaller carbon footprint than Europe and the U.S. and is on track to increase investments in infrastructure and manufacturing, according to an analysis provided by Stewart Investors, which oversees a total of $25 billion. That outlook includes significant spending on renewable energy and low-carbon technologies, it said.

According to Sashi Reddy, one of the co-managers of the fund, the economic climate in India means that well positioned companies stand to “benefit disproportionately,” as the country invests in a future that will rely more on renewable energy and less on coal and other fossil fuels.

The biggest holding in the Stewart Investors fund is Tube Investments. The metals company, which makes bikes and is now exploring the market for electric scooters, is owned by Murugappa Group. The fund, which doubled in size during the past year, also has stakes in Aavas Financiers Ltd., a lender to small businesses and consumers, as well as CG Power and Industrial Solutions Ltd., a power-generation designer that was bought last year by Tube Investments.

India’s finance industry has started channeling more funds to clean-energy projects than to coal-based ones. But an ESG bet on India still brings with it a lot of unknowns. The country remains the world’s second-biggest producer of coal, and its government has yet to figure out how to finance the transition to climate neutrality.

India’s efforts to move toward a greener future made headlines this year. The country used the COP26 climate summit in Scotland to unveil plans to reach net-zero carbon emissions by 2070. Though later than the 2050 deadline the United Nations has touted as crucial, the goal is still compatible with what scientists say is needed to avoid catastrophic global warming.

The Stewart Investors fund is among the few top-performing ESG vehicles to post robust results without relying on tech stocks. At least half the U.K’s 20 top-returning sustainable funds managing more than 200 million pounds in 2021 had large positions in one or more of the technology behemoths — Microsoft Corp., Amazon.com Inc, Apple Inc. or Google parent Alphabet Inc., according to Morningstar and corporate fact sheets. In the U.S., ESG funds relied heavily on Tesla Inc., Alphabet, Apple, Amazon and Nvidia Corp.

The dominance of big tech in funds claiming to pursue ESG strategies has attracted considerable debate. Companies such as Alphabet and Microsoft have been vocal about their low carbon footprint, but other issues including governance, labor conditions and data privacy have made headlines that have prompted some, including Stewart Investors, to question their ESG credentials.

Ashley Lester, head of systematic investments at Schroders, says that “a clear quantitative demonstration of the fund’s sustainability is that its carbon footprint has been less than half of its benchmark since inception.”

Another U.K. asset manager that’s performed well by relying on tech stocks for its ESG strategy is M&G Plc, whose Global Sustain Paris Aligned fund has about 14% of its assets devoted to Apple and Alphabet. It returned 20.3% through November.

“Our holdings in these companies are subject to ESG analysis and engagement on issues such as corporate governance, water management and greenhouse-gas emissions reduction,” said Ben Constable-Maxwell, head of impact and sustainable investing at M&G. Each investment “undergoes further deep-dive ESG analysis and an assessment of alignment with the Paris climate goals in addition to a dedicated climate engagement program,” he said.