The company has been looking at cryptocurrency as the payment option for a while now for its ride-hailing and food delivery services. 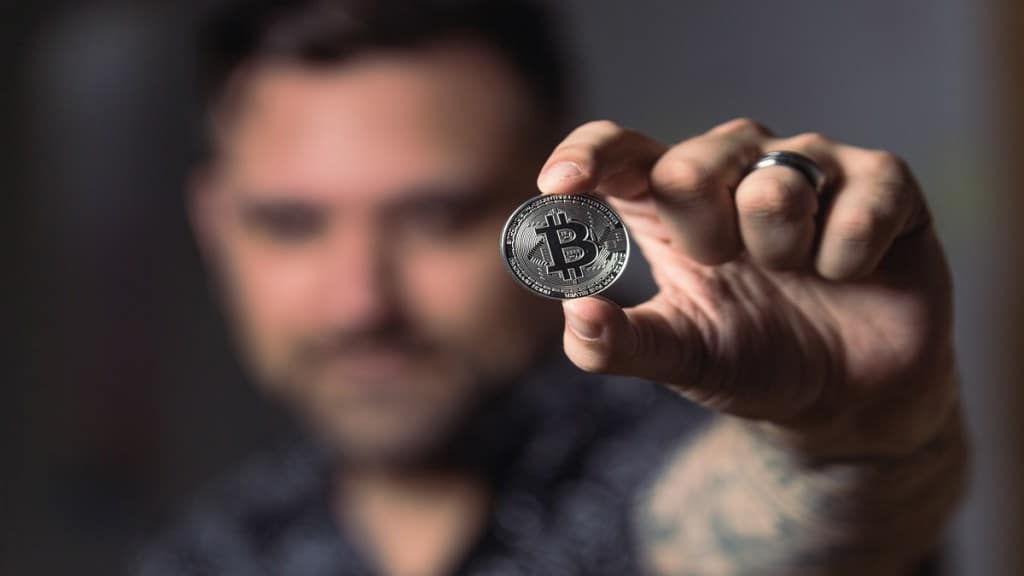 With bitcoin payments in future, Uber would join the likes of Microsoft, Starbucks, etc., that reportedly accept bitcoin in select markets. (Image: pexels)

Accepting cryptocurrency as a payment option is certainly on the cards for the ride-hailing and food delivery company Uber to eventually enable its riders and eaters to pay in crypto, according to the chief executive officer Dara Khosrowshahi. The company has been looking at crypto as the payment option for a while now but hasn’t disclosed the time it would take to add bitcoin as an option on its app for booking cabs or ordering food online.

“Is Uber going to accept crypto in the future? Absolutely. At some point,” Khosrowshahi told Bloomberg last Friday. With bitcoin payments in future, Uber would join the likes of Microsoft, Starbucks, etc., that reportedly accept bitcoin in select markets.

The company wants to take time to understand the implications of crypto adoption before it rolls out the new feature in payments option for the ease of its customers. “We’re having conversations all the time,” Khosrowshahi said. However, some of the reasons for Uber taking that much time to get into Bitcoin payments, according to the CEO, is the cost of exchanges that have high transaction fees and the environmental impact linked to mining cryptocurrencies that is also one of the global concerns related to growing bitcoin adoption.

“As the exchange mechanism becomes less expensive and becomes more environmentally friendly, I think you will see us leaning into crypto a little bit more,” Khosrowshahi added.

Last year in February as well, the Uber chief had told CNBC that the company would look at accepting cryptocurrencies as payment. Uber even had discussions around buying bitcoin with corporate cash like other companies such as Tesla, however, the idea was “quickly dismissed.” As per buybitcoinworldwide.com, Tesla is the second biggest corporate holder of bitcoins, following MicroStrategy. Other public companies owning bitcoins were the US-based Square, Galaxy Digital Holdings, Marathon Digital Holdings, Canada’s Voyager Digital, and more.

The craze for the largest cryptocurrency Bitcoin has grown multifold over the past few years with its market cap jumping from $126 billion as of January 1, 2020, to $1.2 trillion in November last year. However, out of the total number of bitcoins that would ever exist to come into circulation, 90 per cent of it has already been mined, according to the data from crypto tracker Blockchain.com. Bitcoin mining had started on January 3, 2009, with 50 bitcoins. As of December 11, 2021, total coins mined stood at 18.89 million – 89.9 per cent of the limited and pre-defined supply of 21 million in the Bitcoin protocol.