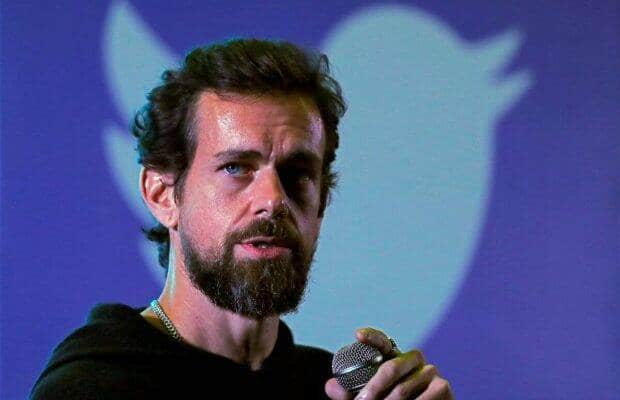 Shares of Twitter are surging on a report that co-founder Jack Dorsey will step down as the company’s chief executive. Twitter’s stock, which has consistently underperformed the market, jumped more than 10 per cent at the opening bell Monday.

Twitter Inc. did not immediately respond to a request for comment from The Associated Press early Monday.
Dorsey is also the top executive at Square, a financial payments company that he founded, and some big investors have openly questioned whether he can be effective leading both.

Next Story
Siemens Rating: Buy-A stable performance in the quarter by the firm