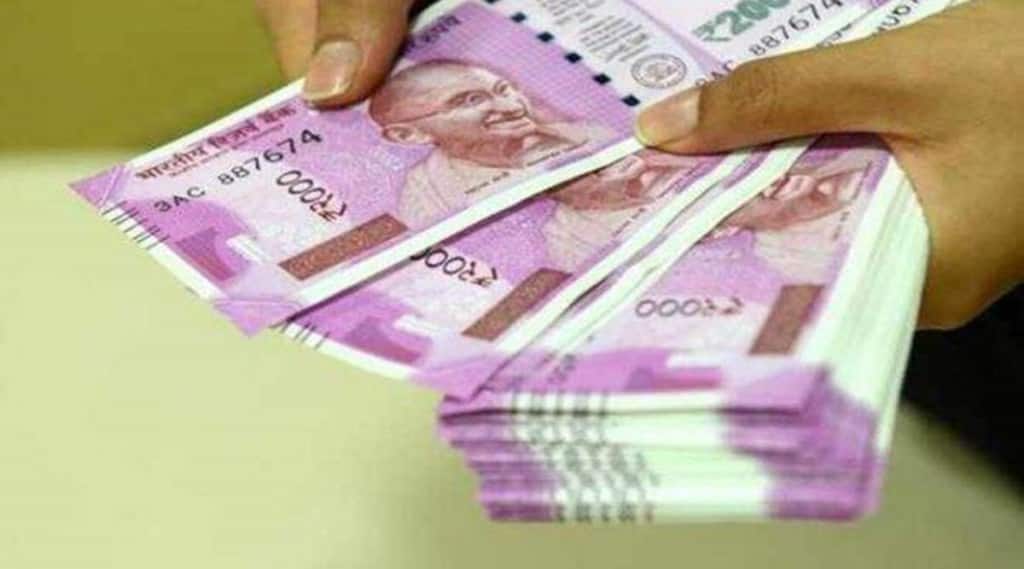 Gross margins declined over 400bps y-o-y and were flat q-o-q at 49.3%, despite Q1 being a seasonally high-margin capture.

Trent witnessed sharp growth in revenues in Q1FY23, which were much ahead of estimates. 3Y revenues CAGR at ~30% was impressive. GMs declined as the intensity in discounting and promotions returned. Costs normalised and Ebitda was in line. Westside clocked 24% LFL growth on a 3Y basis, but pent-up demand should have helped, in our view. We revise up our estimates by 7-9%. While we like the structural story, valuations keep us on the sidelines — HOLD.

Also read: How to beat stock market volatility? Bet on these sectors to pocket gains in current share market scenario

GM decline: Gross margins declined over 400bps y-o-y and were flat q-o-q at 49.3%, despite Q1 being a seasonally high-margin capture. While faster growth in Zudio would have diluted the margins, Westside margins have also seen a sharp decline.

Margins below: Overheads saw sharp growth, with employee costs rising 51% y-o-y/14% q-o-q and other expenses seeing a 2x increase y-o-y. Ebitda margin rose over 550bps q-o-q on a low base, but was sharply below estimates.

In-line Ebitda: Standalone Ebitda doubled q-o-q to Rs 3.0 bn, which was in line with our estimates, but sharply ahead of consensus. 3Y Ebitda CAGR was impressive at 23%. Depreciation came in higher due to one-offs. Finance costs were also higher and the resultant net earnings, at Rs 1.0 bn, were sharply below JEFe and consensus.

Westside: Westside clocked 24% LFL growth over Q1FY20, which is impressive, to say the least. However, we note that some pent-up demand post a gap of over 2 years would have helped, as this was the first normal quarter in a long time.

Digital: Digital share of Westside revenues from Westside.com, Tatacliq and Tata Neu was 6%, which was 2.3x higher y-o-y. Despite a strong recovery in offline sales, the online share held up, though slightly lower than the 7% share for FY22.