Trade setup for January 7: Hopes for bulls to make comeback from lows; Key things to know before opening bell

Trends on SGX Nifty indicated a cautious opening for Indian benchmark with a 22-point gain. The Nifty futures were trading at 17,841 on the Singaporean Exchange. 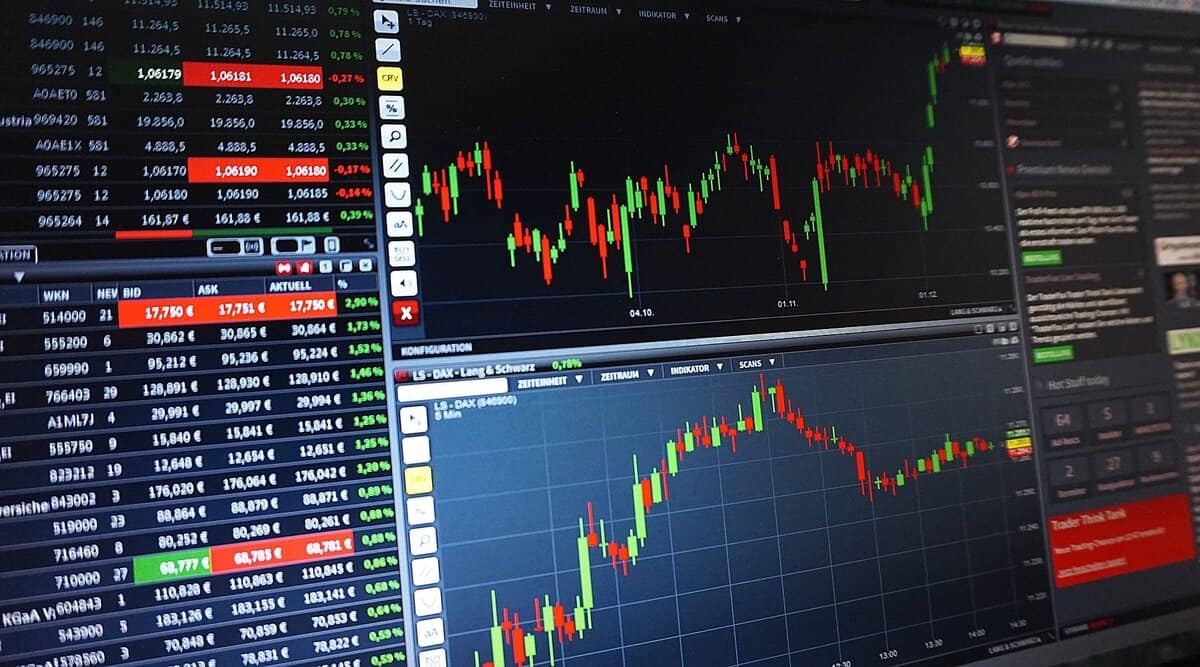 Bears dominated Dalal Street on Thursday as Indian equity markets snapped the 4-day winning streak to end in red. Both benchmarks BSE Sensex and NSE Nifty opened gap down and witnessed selling pressure in line with global peers. While Sensex fell 621.31 points to close at 59,601.84, the Nifty50 declined 179.40 points to 17,745.90. However, broader markets closed in green with minor gains of 0.2%. “While the market trend might be volatile in the near term on account of potential risk from Omicron variant, upcoming budget and fragile global cues, in the long run, strong earnings delivery along with positive macro-economic data would hold the key to drive markets”, said Siddhartha Khemka, Head – Retail Research, Motilal Oswal Financial Services Ltd.

After showing an excellent upmove in the last four sessions, Nifty encountered profit booking on Thursday and closed the day lower by 179 points amidst high volatility. After opening with downside gap of 157 points, the market slipped into further weakness in the early part of the session. It later showed high volatility by the way of intraday up and down swings in the mid to later part of the session. The opening downside gap remains unfilled. A small negative candle was formed on the daily chart with upper and lower shadow. Technically this pattern indicate minor trend reversal on the downside with high volatility. This action in the underlying considered as a high wave type candle formation. Normally, high waves after an upmove or down move could indicate trend reversal post confirmation. Hence, there is a hopes for bulls to make a comeback from the lows, said Nagaraj Shetti, Technical Research Analyst, HDFC Securities.

After a display of strong upside momentum and the negation of bearish chart pattern of lower tops and bottoms on the daily chart recently, the Nifty seems to have unfolded a bullish pattern of smaller degree higher highs and lows as per daily timeframe chart. As per this pattern we are not expecting any sharp decline from here and the buying is expected to emerge from the lower levels post minor dip in the market. Four sessions of bull run has been halted on Thursday with sizable downward correction. The chances of sharp downward reversal as we had seen in the past is ruled out in the short term, he added.

Nifty fell as expected after a strong four day upmove. However the advance decline ratio is still at 1:1 suggesting broad market strength amidst selling in index heavyweights. Local traders are accumulating mid and smallcap stocks ahead of the Union budget and Corporate results for Q3FY22. 17828 will now be a resistance for the Nifty in the near term while 17640 will be a support, said Deepak Jasani, Head of Retail Research, HDFC Securities.

RBL Bank is the only stock under the F&O ban for Friday (7 January). Securities in the ban period under the F&O segment include companies in which the security has crossed 95 percent of the market-wide position limit.

Singapore Exchange (SGX) Nifty futures, an early indicator of the Nifty index, were up 22 points or 0.1 percent at 17,841.5 on Friday hinting at positive start for Indian benchmarks.