Domestic equity market benchmarks BSE Sensex and NSE Nifty 50 were looking to open in green on Thursday, a day of weekly F&O expiry 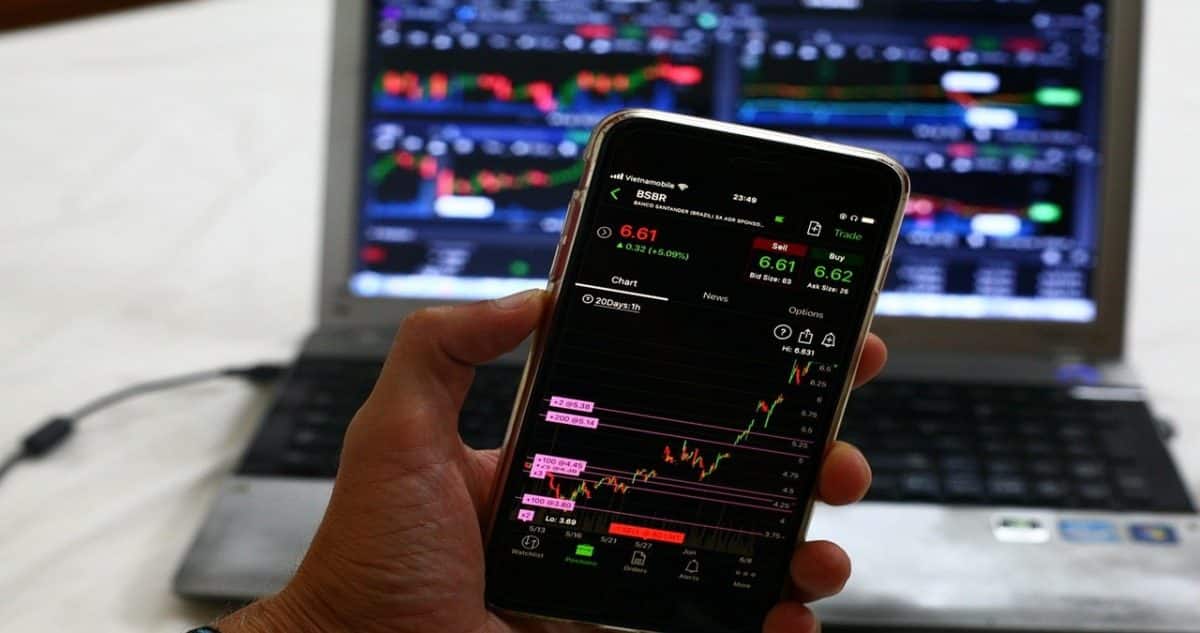 Domestic equity market benchmarks BSE Sensex and NSE Nifty 50 were looking to open in green on Thursday, a day of weekly F&O expiry. Nifty futures were trading 51.50 points or 0.3 per cent up at 16,034 on Singaporean Exchange. In the previous session, S&P BSE Sensex opened in the green and closed 616 points or 1.16% higher at 53,750 while the NSE Nifty 50 index closed 178 points or 1.13% higher at 15,989. Technical analysts say that the short-term trend of Nifty has turned positive and the overall chart pattern hint at a possibility of a sharp upside breakout of the hurdle. “The next upside levels to be watched are around 16200-16300 in the short term. Immediate support is placed at 15900 levels,” Nagaraj Shetti, Technical Research Analyst, HDFC Securities, said.

Reliance Industries Ltd: Reliance Retail, a subsidiary of Reliance Retail Ventures (RRVL) on Wednesday said that it will bring to India the products of American fashion brand Gap, through a long-term franchise agreement. With this partnership, Reliance Retail has become the official retailer for Gap across all channels in India.

Titan Company: The Tata group firm, Titan Company, said its sales in the April-June quarter were up nearly three-fold on-year, helped by a low base of the Covid-19 impacted quarter in the last year. Its network expansion and campaigns continued to progress well throughout Q1FY23.

Future Retail: Continuing its war of words with Future Group, US retailer Amazon has alleged that a letter sent by the independent directors of Future Retail (FRL) was to only obfuscate the issues they were obligated to answer.

Bharti Airtel, Vodafone Idea: Bharti Airtel and Vodafone Idea (VIL) are likely to see slower revenue growth for Q1FY23 because of fewer 4G subscriber additions due to the lower smartphone sales, a decline in overall user base and negligible benefit of December tariff hikes, a report by ICICI Securities said.

HDFC Bank: Private sector lender HDFC Bank on Wednesday raised its marginal costs of funds based lending rates (MCLR) for July by 20 basis points (bps) across all tenures. The lender’s one-year MCLR now stands at 8.05%, according to information on the bank’s website.

Titagarh Wagons: HDFC AMC has sold 2.15 per cent stake or 25.7 lakh shares through open market transactions. With this, HDFC Asset Management Company has reduced its shareholding in the company to 7.02 per cent, down from 9.17 per cent earlier.