Bharti lost customers for first time since May’21; Dec is a key month for firm; VIL subscriber loss continued 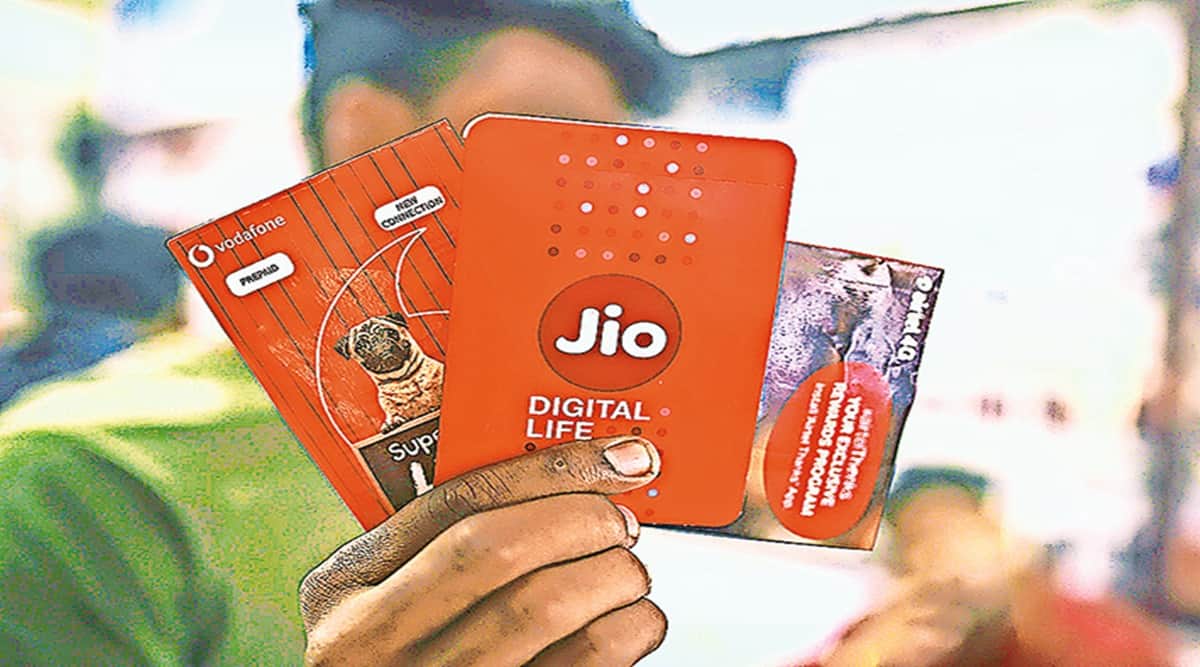 In Oct ’21, the sector’s reported/active subscriber base was flattish and rose by 0.3m/0.8m. Jio was the only telco to add subs with 1.8m/3.1m reported/active sub adds. Bharti’s reported/active subs declined by 0.5m/0.8m, but 4G subs increased by 1.3m. Despite market share loss in FY22YTD, Bharti has raised tariffs in prepaid segment, reflecting its ARPU focus. This may affect Bharti’s net adds but will boost revenues/ margins. Maintain Buy on Bharti.

Jio – Only telco to gain subs: After a sharp decline in reported subs in Sept, Jio added 1.8m reported subscribers in Oct. Jio’s active sub adds, however moderated a bit to 3.1m subs in Oct vs 4m+ sub adds in Aug/Sept. Jio added 1-1.2m active subs in each of A/B/C-Circles, but lost 0.5m subs in Metros. Jio’s share of active subs was steady at 84% post the subscriber clean-up in Sept.

Bharti – Decline in subscriber base: Bharti Airtel witnessed a decline in subscribers for first time since May-21, which was impacted by Covid. Reported/active subs declined by 0.5m/0.8m respectively. The subscriber decline was driven by a 1.3m decline in urban subs, while rural subs increased by 0.8m. 3G/4G sub adds was steady at 1.3m, but is lower compared to past levels. Bharti lost active 0.3m/0.5m subs in Metros/A-Circles, and witnessed flattish trends in B/C-Circles.

Bharti’s ARPU focus: In FY22YTD, while the sector’s active sub adds have been modest at 2.5m, Jio has added 27m active subs, while Bharti’s active sub additions have been muted at 1.8m. However, Bharti has led on 4G subs with 16m net adds vs Jio’s 4m. This implies Jio’s market share gain in the prepaid voice segment. Despite this, Bharti has raised tariffs twice in the segment and also took the lead in raising prepaid data tariffs in Nov-21. We would thus be keenly watching subscriber trends for Dec-21. Overall, Bharti’s ARPU focus may affect its subscriber adds, but is likely to boost its revenue growth and margins.