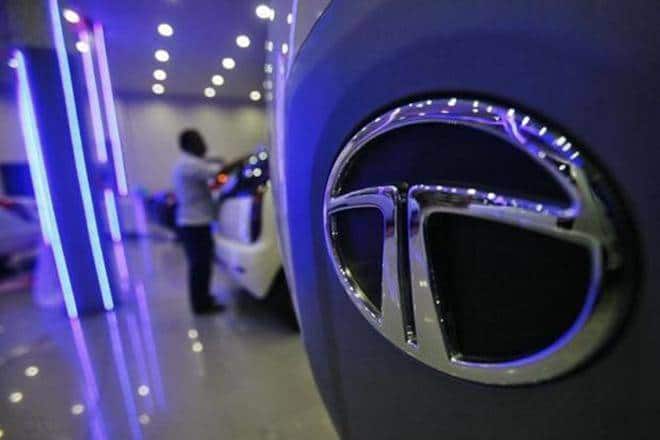 In terms of traded volume, 30.92 lakh shares of Tata Motors were traded on the BSE and 7.5 crore on the NSE.

Tata Motors’ shares on Friday plunged over 5 per cent after the company warned of general economic slowdown continuing to impact domestic auto industry. The company on Thursday posted a standalone net loss of Rs 1,039.51 crore in December 2019 quarter. In the comparable period a year ago, it had a profit of Rs 617.62 crore. Shares of the company tumbled 5.16 per cent to close at Rs 176.60 on the BSE. Intra-day, it dropped 5.47 per cent to Rs 176. On the NSE, the stock fell 5.15 per cent to settle at Rs 176.60.

In India, the company said the auto industry continues to be impacted by the general economic slowdown. The profitability was impacted by an adverse mix of factors and despite increasing market share, M&HCV (medium and heavy commercial vehicle) volumes declined 48 per cent.

The home grown auto maker had a consolidated net loss of Rs 26,960.8 crore in the year-ago period. Consolidated results benefits from JLR China recovery and Project Charge offset by M&HCV decline & and stock reduction in India, the company said in a release.