SGX Nifty hinted at a muted start for BSE Sensex and NSE Nifty 50. Nifty futures were trading 11 pts or 0.06% lower at 18747 levels on the Singapore Exchange. 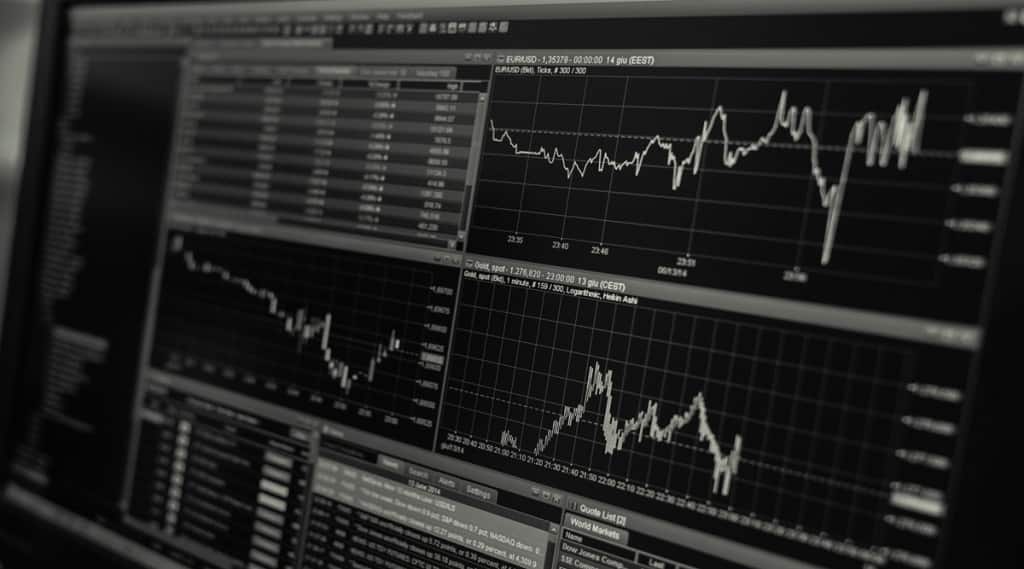 Varun Beverages is outperforming the benchmark index from the last couple of weeks on a relative basis and trading at its all-time high.

Indian benchmark indices BSE Sensex and NSE Nifty 50 are likely to open on a muted note, hinted SGX Nifty. Nifty futures were trading 11 pts or 0.06% lower at 18747 levels, signalling a flat to negative start for domestic share market. “Market momentum to continue although the pace of gains may slow down given the run-up in last few days. Oil& Gas, auto, IT, & FMCG stocks have been supporting the Index with strong movement in heavyweights like Reliance. Auto stocks would be in focus ahead of the monthly sales data for Nov would be released. Expect banking, consumer and cement stocks to remain strong over the next few days,” said Siddhartha Khemka, Head – Retail Research, Motilal Oswal Financial Services.

Stocks in focus on 30 November, Wednesday

Zomato: Chinese e-commerce giant Alibaba, which owns about 13% stake in Zomato, will sell shares worth $200 million through a block deal on Wednesday. The deal will be through two of its subsidiaries — Ant Financial and Alipay. Post the transaction, Alibaba’s stake in Zomato will come down to about 10%. The block deal is said to be at a discount of about 5-6% to Zomato‘s Tuesday’s closing price of Rs 63.55 at the NSE. Investment bank Morgan Stanley would be the broker to the deal.

Jet Airways: Lenders of the erstwhile Jet Airways argued for the dismissal of an application filed by Jalan-Kalrock Consortium (JKC) at the National Company Law Tribunal (NCLT) accusing it of being incomplete and misleading. “All stakeholders in the CIRP of the corporate debtor, would face grave harm and prejudice in the case the relief sought for in the application is granted,” the lenders said in their reply. The response was filed by State Bank of India on behalf of the financial creditors.

Yes Bank: The private bank has inked the share purchase agreement (SPA) with JC Flowers Asset Reconstruction Company (ARC), acquiring a 9.9% stake in the ARC at Rs 11.43 per share, the private sector lender informed bourses after market hours on November 28. A subsequent acquisition of additional shareholding of 10 percent is subject to requisite regulatory approvals, the bank said.

Britannia: The company on Tuesday announced that it has entered into a joint venture agreement with French company Bel SA and Britannia Dairy (BDPL) for development, manufacturing, marketing, distribution, trading and selling of cheese products in India and certain other countries. According to the terms of the agreement, Britannia has transferred a 49% stake in its wholly-owned subsidiary BDPL to Bel in a share purchase agreement for a consideration of Rs 262 crore.

IDFC: Market regulator Sebi has approved the change in control of IDFC Mutual Fund. In April 2022, the board of directors of IDFC and IDFC Financial Holding Company had approved the divestment of IDFC Asset Management Company and IDFC AMC Trustee Company to the consortium. The consortium comprised Bandhan Financial Holding, Lathe Investment Pte. Ltd. (affiliate of GIC), Tangerine Investments, and Infinity Partners (affiliates of ChrysCapital).

Biocon: Biocon Biologics and its subsidiary completed the acquisition of the biosimilars businesses and assets of Viatris Inc. Biocon subsidiaries acquired businesses through the purchase of 100% stake in Biosimilar NewCo (BNCL), a company incorporated in the United Kingdom; and subscription to 100% stake in Biosimilar Collaborations Ireland (BCIL), a company incorporated in Ireland. With this, BNCL and BCIL have become step-down subsidiaries of Biocon Biologics and indirect subsidiaries of Biocon.

Gland Pharma: The pharma company through its wholly owned subsidiary Gland Pharma International PTE. Ltd, Singapore, has entered into a Put Option Agreement to acquire 100% of Cenexi Group. Cenexi Group will be acquired for an equity value of up to 120 million euro. Cenexi, along with its subsidiaries, is engaged primarily in the business of contract development and manufacturing organisation (CDMO) of pharmaceutical products with expertise in sterile liquid and lyophilized fill finished drugs.

Inox Green Energy Services: Inox Wind and its subsidiary Inox Green Energy Services, as part of the strategic initiative to deleverage their respective balance sheets, have recently paid Rs 250 crore and Rs 161 crore (aggregating to Rs 411 crore) towards reducing their debt. Consequently, the corporate guarantees given by Gujarat Fluorochemicals, have also got reduced to that extent. Both companies are in the process of further reducing their debt in due course.