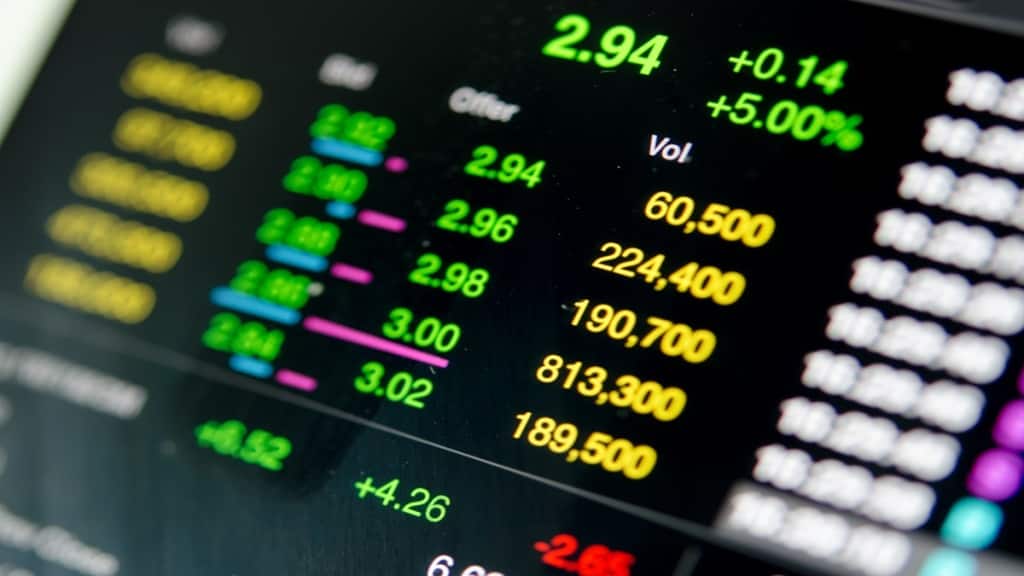 Indian benchmark indices may open in the red on monthly F&O expiry, hinted SGX Nifty on Wednesday. Nifty futures traded lower at 18,110 level on the Singapore Exchange. “The lack of sustainability in Nifty at higher levels is largely reflecting misalignment among the key sectors and restricted participation. Besides, mixed global cues and earnings are further adding to the volatility. And, we expect the choppiness to continue, thanks to the scheduled expiry of January month derivative contracts. Meanwhile, traders should limit their leveraged positions and wait for clarity,” said Ajit Mishra, VP – Technical Research, Religare Broking Ltd.

Stocks in focus on 25 January, Wednesday

SBI Cards and Payment Services: The company on Tuesday reported a 32% rise in its net profit for the December quarter to Rs 509 crore, owing to a strong growth in credit card receivables. The pure-play credit card company, promoted by SBI, had posted a net profit of Rs 386 crore during the year-ago period. Credit card spends rose 24% on-year to Rs 68,835 crore in the quarter under review. Receivables rose 33% to Rs 38,626 crore. SBI Cards‘ total revenue rose 16% on-year to Rs 3,656 crore in the December quarter. The gross non-performing asset ratio fell to 2.22%, and the net NPA ratio fell to 0.80% from 0.83% a year ago.

Yes Bank: The Supreme Court Tuesday set aside the Allahabad High Court order refusing to entertain the Yes Bank plea challenging police investigation into an FIR lodged by the Essel Group in connection with the bank-Dish TV dispute on pledging of shares. A bench comprising Chief Justice DY Chandrachud and Justices PS Narasimha and JB Pardiwala also directed that its earlier order of November 30, 2021 staying police investigation in the FIR shall remain in operation till the high court has disposed of the Yes Bank‘s plea against the FIR.

Pidilite Industries: The adhesives, sealants and construction chemicals manufacturer has reported a 14.3% on-year decline in consolidated profit at Rs 307.7 crore for quarter ended December FY23, impacted by a lower operating margin. Revenue grew by 5.2% to Rs 2,998 crore compared to the year-ago period with C&B business growing at 7%. In Q3FY22, it registered robust growth as a result of trade increasing inventory stocking because of substantial price increases in the quarter. Overall numbers missed analysts’ expectations.

Embassy REIT: Blackstone is in talks to sell around half of its stake in India’s largest real estate investment trust Embassy Office Parks to private equity firm Bain Capital in a deal worth up to $480 million at current prices. A deal would mark US-based Bain’s first REIT investment in India. For Blackstone, it would mean a further selldown of its Embassy stake as it adjusts its portfolio. The talks are still at a preliminary stage, reported Reuters. The plan is to execute the transaction via block deals on Indian stock exchanges in the coming weeks, though a timeline or pricing has not been finalized, said the first source who had direct knowledge of the matter.

Bharat Petroleum Corporation: BPCL will set up 1 gigawatt (GW) of renewable energy capacity in Rajasthan as the nation’s second-largest state oil refiner pivots its path to achieving a net zero emission target by 2040. In a statement, BPCL said it has signed a memorandum of understanding (MoU) with the government of Rajasthan for setting up the renewable energy power plant. The company has set itself the ambitious goal of ‘net zero’ in Scope 1&2 emissions by 2040. It plans to expand its renewable portfolio to reach 1 GW of generating capacity by 2025 and 10 GW by 2040.

TVS Motor Company: The two-and-three-wheeler manufacturer has clocked a 22% on-year growth in standalone profit at Rs 352.8 crore for December FY23 quarter despite higher input costs. Revenue from operations grew by 14.7% to Rs 6,545 crore compared to the year-ago period, with volume rising 0.09% to 8.79 lakh on-year. Operating profit at Rs 659 crore increased by 16% with a margin expansion of 10 bps at 10.1% compared to the same period last year. The board members have declared an interim dividend of Rs 5 per share.

Nazara Technologies: The gaming and sports media platform has clocked a 76% on-year growth in consolidated profit at Rs 18.1 crore for the quarter ended December FY23 despite the weak operating performance, led by topline and other income. Revenue from operations at Rs 315 crore grew by 69.4% compared to the year-ago period. Operating profit increased by 3.4% on-year to Rs 30.1 crore and margin fell 6% on-year to 9.6% for the quarter.