Indian benchmark indices NSE Nifty 50 and BSE Sensex are likely to open on a muted note amid weak global cues. SGX Nifty hinted at a flat start for Indian equities as Nifty futures were trading just 16 pts or 0.09% up on the Singapore Exchange. 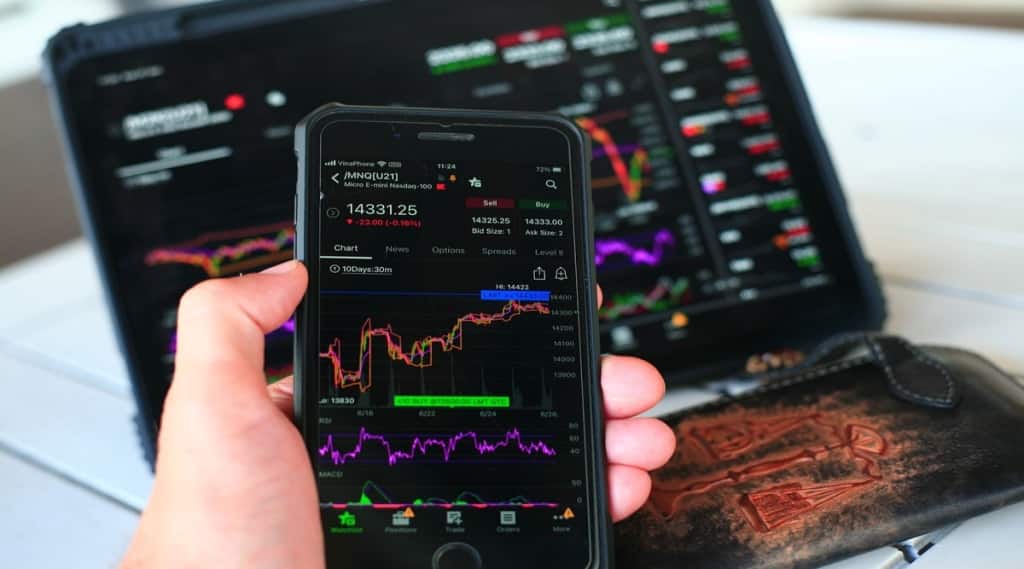 Indian benchmark indices NSE Nifty 50 and BSE Sensex are likely to open on a muted note amid weak global cues. SGX Nifty hinted at a flat start for Indian equities as Nifty futures were trading just 16 pts or 0.09% up on the Singapore Exchange. “Due to lack of positive strength in global markets and persisting worries about more rate hikes by the key central banks going ahead, investors are not taking any chances and steadily trimming their holdings. Caution along with weak market sentiment will prevail as all eyes will be on the US FOMC minutes to be released on Wednesday, which will give some hint about the future rate setting decision by the Fed,” said Shrikant Chouhan, Head of Equity Research (Retail), Kotak Securities.

Stocks in focus on 11 October, Tuesday

Tata Consultancy Services: TCS’ fiscal second quarter earnings beat street expectations on most counts, with net profit growing over 8 per cent, revenue rising over 18 per cent, attrition peaking, margins coming in above estimates, strong demand continuing across sectors, and a robust order book. Further, the company also delighted shareholders with an interim dividend of Rs 8 per share for the quarter, its second for the fiscal year to date.

Adani Group stocks: Adani Group, which recently completed its $6.5 billion acquisition of Ambuja Cements and ACC, is now in talks to buy the cement businesses of debt-laden Jaypee Group for about Rs 5,000 crore. Adani group is reportedly in advanced talks with the management of Jaiprakash Associates and the deal could be announced shortly.

IDBI Bank: To make the strategic disinvestment of IDBI Bank hassle-free, the government may give an assurance to the potential buyer in the share purchase agreement (SPA), that the latter will have a free hand in running the bank. On 7 October, the Centre invited expressions of interest (EoIs) for IDBI Bank and offered to sell a total of 60.72% stake in the bank, including 30.48% held by the government and 30.24% by LIC, along with the transfer of management control.

Infosys: Infosys will consider a proposal for a share buyback on October 13, the company said in a stock exchange filing“…the Board of the Company will consider a proposal for buyback of fully paid-up equity shares of the Company at its meeting to be held on October 13, 2022,” Infosys said. The company is scheduled to announce its results for the second quarter of FY23 on the same day.

Paytm: Paytm has reported an all-round growth across its lending, merchant payments, and consumer payments segments in the July-September quarter. Paytm disbursed 92 lakh loans during July-September 2022, more than triple of that in the same quarter a year ago. The value of loans grew nearly six-fold to Rs 7,313 crore, Paytm said in a statement of performance update for Q2FY23. Paytm’s payment transactions business grew too, with monthly users growing about 40 per cent on-year to 7.97 crore; while the merchant payment volumes grew 63 per cent on-year during the quarter.