Indian equity markets are likely to witness a muted start on Friday. Entering the session, Nifty futures traded 12.5 points, or 0.07% lower at 17,676 on the Singapore Exchange, signaling that Dalal Street was headed for a flat to negative open. 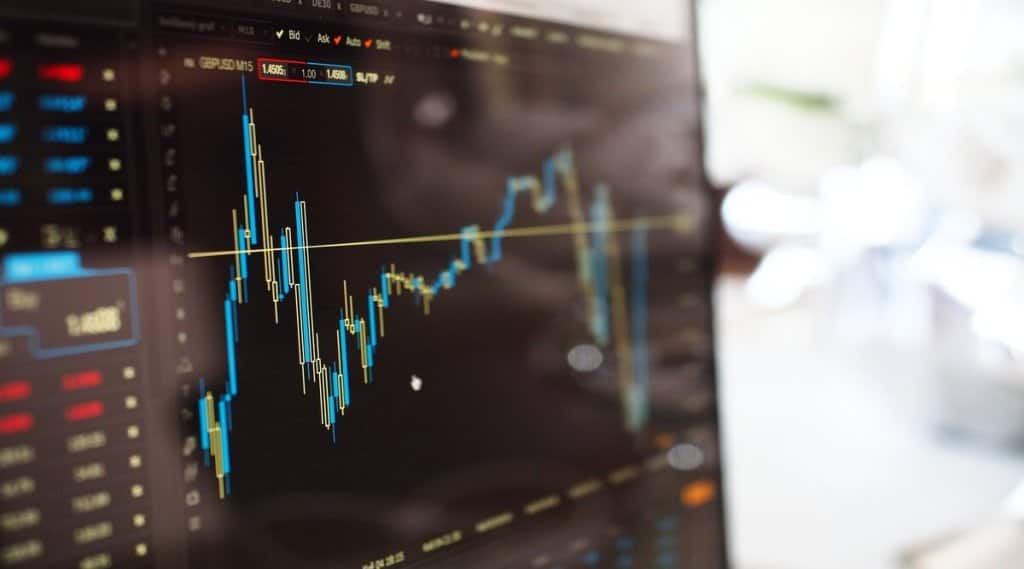 Indian equity markets are likely to witness a muted start on Friday. Entering the session, Nifty futures traded 12.5 points, or 0.07% lower at 17,676 on the Singapore Exchange, signaling that Dalal Street was headed for a flat to negative open. “The technical landscape for Nifty is likely to be positive as long as the benchmark trades above its biggest support level at 17377 with targets at 17889. On breaching the same, all bullish eyes will be on the psychological 18,000 mark,” said Prashanth Tapse – Research Analyst, Senior VP (Research), Mehta Equities. Domestic equity benchmarks BSE Sensex, NSE Nifty rose to a four-month high on Thursday, weekly F&O expiry.

Stocks in focus on 12 August, Friday

Paytm: Institutional Investor Advisory Services India (IiAS), a proxy advisory firm, has advised shareholders of One 97 Communications to vote against five resolutions of the firm, including reappointment of Vijay Shekhar Sharma as managing director. The advisory comes ahead of the company’s annual general meeting convened for August 19. “Sharma has made several commitments in the past to make the company profitable, however, these have not played out. We believe the board must consider professionalising the management,” IiAS said.

Adani Group: Adani group will invest Rs 57,575 crore in setting up an alumina refinery in Odisha as the conglomerate run by richest Indian Gautam Adani adds one more business. In a press statement, the group said it will set up a 4-million tonnes a year alumina refinery near bauxite mines as well as an iron ore project.

Reliance: Reliance Retail has appointed former Levi Strauss’ executive Arunkumar Nath as CFO and Senior VP Finance (Fashion and Lifestyle). Nath shared this news on his LinkedIn handle. Previously, he was Levi Strauss’ Chief Financial Officer for South Asia, Middle East, Africa, Turkey & Eastern Europe region. Nath has over 26 years of experience in consumer facing businesses. In the past, he has been associated with companies like Lifestyle International, Metro Cash and Carry and Aditya Birla Nuvo Ltd etc.

Apollo Hospitals Enterprise: The healthcare services provider reported a 35.3% on-year decline in consolidated profit at Rs 323.8 crore for the June FY23 quarter on a high base. Revenue increased by 0.94% to Rs 3,795.60 crore compared to corresponding period last fiscal.

Balaji Amines: A subsidiary of the company- Balaji Speciality Chemicals- has filed a draft red herring prospectus with the Sebi for fund raising via initial public offering. The offer consists of a fresh issue of equity shares worth Rs 250 crore and an offer for sale of 2.6 crore shares by certain existing and eligible shareholders.

Bata India: The footwear maker reported a 71.82 per cent rise in consolidated net profit at Rs 119.37 crore for the first quarter of FY23 as the shoemaker achieved the ‘highest ever quarterly sales’. The company had posted a net profit of Rs 69.47 crore in the April-June quarter a year ago.

Also Read: SGX Nifty sits in red, 17800 to act as resistance for Nifty; 5 things to know before today’s opening bell

Aurobindo Pharma: The pharmaceutical company said its consolidated net profit for the quarter ended June 30 was down by 32.4 per cent to Rs 520.5 crore compared to Rs 770 in the first quarter of the last fiscal. Revenues from operations were up by 9.4 per cent to Rs 6,236 crore during the quarter under discussion.