Indian benchmark indices NSE Nifty 50 and BSE Sensex are likely to open lower amid weak global cues. Here are the stocks in focus on 17 October 2022. 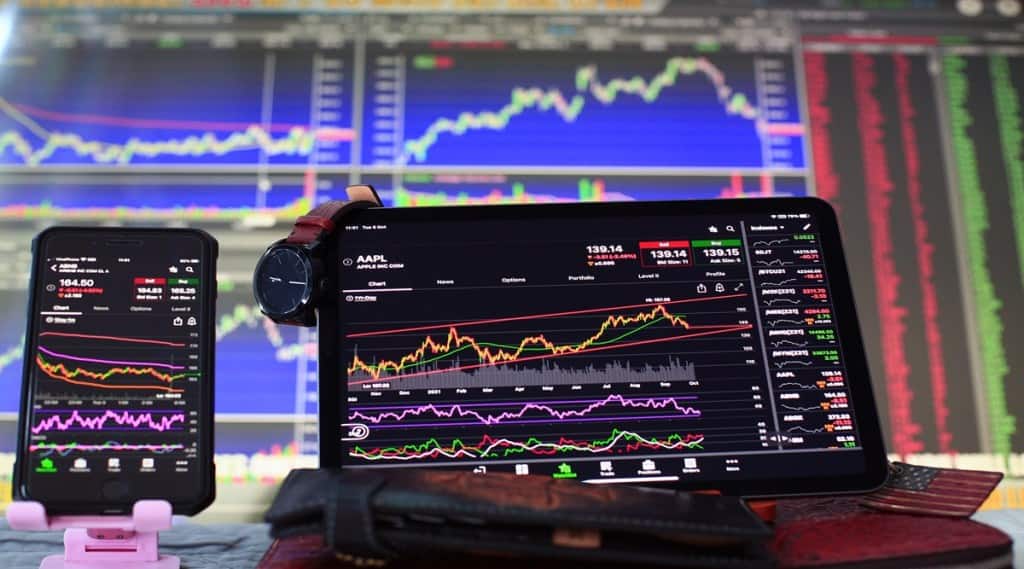 Indian benchmark indices NSE Nifty 50 and BSE Sensex are likely to open lower amid weak global cues. Ahead of Monday’s trading session, SGX Nifty was in red with Nifty futures trading 0.8% lower, hinting at a negative start for domestic equities. “In absence of any major event, earnings and global cues will dictate the trend next week. Participants will react to the HDFC Bank’s number in early trade. Going ahead, we have some prominent names like ACC, Ultratech Cement, Indusind Bank, Axis Bank, Asian Paints, Bajaj Finance, ITC and Hindustan Unilever who will announce their numbers along with several others. Markets have been consolidating in a range i.e. 16,800-17,400 for the last two weeks and we expect this consolidation to end soon,” said Ajit Mishra, VP – Research, Religare Broking.

Stocks in focus on 17 October, Monday

Electronics Mart India: Shares of Electronics Mart India Limited shall be listed and admitted to dealings on the exchange in the list of ‘B’ group of securities on Monday. Electronics Mart shares are available at a premium of Rs 30 in grey market hinting at strong listing of the public issue. The listing premium is expected to be in the range of 35-45 per cent over the IPO price of Rs 59 a share, according to analysts. The company raised Rs 500 crore through the IPO and the money will be used for expansion and opening of stores and warehouses, to meet working capital requirements and to repay debts.

Avenue Supermarts: The D-Mart retail chain operator clocked a 64.1% on-year growth in profit at Rs 685.8 crore for the quarter ended September, with revenue rising 36.6% to Rs 10,638.3 crore and EBITDA climbing 33.4% to Rs 892 crore compared to year-ago period, but margin fell 20 bps to 8.4% on-year in Q2FY23. The lender may complete its planned merger with Housing Development Finance Corporation Ltd ahead of time by the first quarter of FY24 instead of the original target of the third quarter.

Adani Enterprises: The Adani group company informed the stock exchange on October 15 that it has signed a binding term sheet in relation to the acquisition of a 100 per cent stake in SIBIA Analytics and Consulting Services Private Ltd. SIBIA, a Kolkata-based advanced analytics and machine learning company, was founded by Angshuman Bhattacharya, who is the company’s CEO. As per the exchange filing, “the Board of Directors of SIBIA, immediately upon closing, shall comprise of such number of directors as may be decided by the purchaser (AEL).”

Dilip Buildcon: The company has received a letter of acceptance from the Gujarat Metro Rail Corporation (GMRC) for a Rs 702.02-crore Surat Metro Rail Project Phase 1, the highway builder told exchanges on October 15. The project includes the construction of an 8.702-km elevated metro line with seven stations from Majura Gate to Saroli Dead End under Corridor 2 and has to be completed in 26 months, it said.