Indian equity markets are likely to open gap-down on Monday as trends on SGX Nifty hinted at a negative opening for benchmark indices BSE Sensex and NSE Nifty 50. Here are the stocks in focus on 6 June 2022 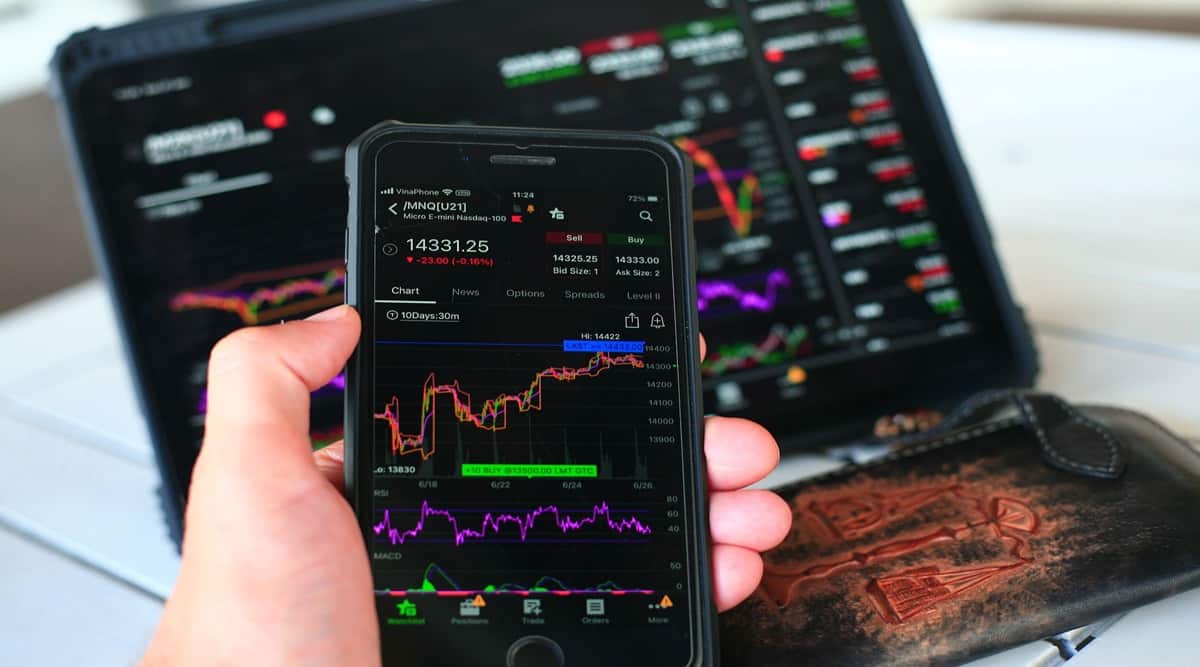 Indian equity markets are likely to open gap-down on Monday as trends on SGX Nifty hinted at a negative opening for benchmark indices BSE Sensex and NSE Nifty 50. The Nifty futures were trading around 16,505 levels on the Singaporean exchange ahead of today’s session. “Markets have been witnessing a rebound for the last 3 weeks however the move lacks decisiveness due to lingering challenges like global tightening due to inflation, geopolitical tension, etc. We feel Nifty would regain some strength above 16,900 however a break below 16,400 will put bears back in the game,” said Ajit Mishra, VP – Research, Religare Broking.

Stocks in focus on 6 June, Monday

Vedanta: Vedanta Ltd on Saturday said a committee of directors has approved raising up to Rs 4,089 crore via debentures on a private placement basis. “An authorised committee of directors at its meeting held today i.e. June 4, 2022, considered and approved offering for subscription… up to 40,890 nos secured, rated, listed, redeemable, non-convertible debentures (NCDs) of face value Rs 10,00,000 each aggregating up to Rs 4,089 crore,” the company said in a filing to BSE.

Tata Motors: Tata Motors, the indigenous automaker and the largest electric car maker in India has reported a growth of 185 per cent on-year, with a sale of 43,341 units in May 2022, making it the second highest selling carmaker in the country, trumping Hyundai Motor India. The company sold 15,181 units in the corresponding month previous year. In April this year, Tata Motors’ sales stood at 41,587 units. While Maruti Suzuki remains the undisputed number one car maker in India, with over 40 per cent of market share, there’s a constant tussle between Hyundai and Tata for the second spot.

Poonawalla Finance: Sebi revoked an order passed against Abhay Bhutada, MD and CEO of Poonawalla Finance (formerly Magma Fincorp). In an interim order dated September 15, 2021, Sebi had barred Bhutada and seven others for allegedly passing unpublished price sensitive information (UPSI) and insider trading. “In the interim order, it was observed that Bhutada had not traded in the scrip of the company. However, Bhutada was suspected of communicating UPSI to certain entities who were alleged to have directly/indirectly traded in the scrip of Magma.

V-Guard Industries: SBI Mutual Fund, through its several schemes, acquired 59,171 equity shares in the company through open market transactions on June 2. With this, its shareholding in the company stands increased to 9.04 per cent, up from 9.02 per cent earlier.

Prudent Corporate Advisory Services: Promoter group Niketa Sanjay Shah and PACs acquired 2.6 lakh equity shares in the company through open market transactions on June 3. With this, the promoter shareholding in the company stands increased to 58.44 per cent, up from 57.81 percent earlier.

Punjab & Sind Bank: The Reserve Bank of India has imposed a monetary penalty of Rs 27.50 lakh on the bank on account of its failure to comply with certain directions issued by the regulator on ‘External Benchmark Based Lending’.