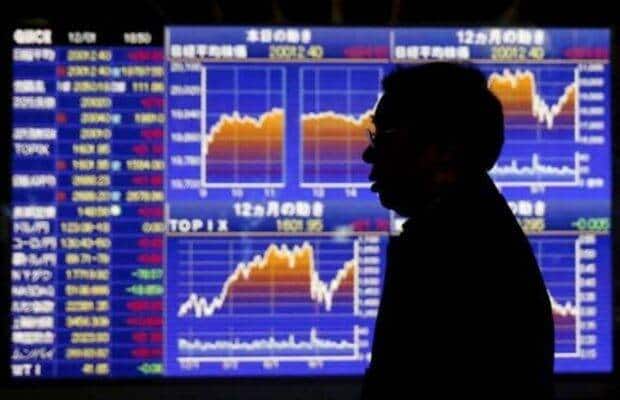 Austria imposed a 10-day lockdown, while Italy restricted activity by unvaccinated people. Americans were advised by their government to avoid Germany and Denmark.The 27-nation EU proposed the travel suspension to member governments after South Africa said the variant was spreading in its most populous province. Britain banned flights from South Africa and five nearby countries.“Investors are likely to shoot first and ask questions later until more is known,” Jeffrey Halley of Oanda said in a report.

On Wall Street, the future for the benchmark S&P 500 future lost 1.7per cent and the futures for the Nasdaq slipped 1per cent. U.S. markets were closed Thursday and are due to reopen Friday for a shortened trading session.In Asia, the Shanghai Composite Index lost 0.6per cent to 3,564.09 and the Nikkei 225 in Tokyo declined to 28,751.62. The Hang Seng in Hong Kong tumbled 2.7per cent to 24,080.52.

Investors already were more cautious after Federal Reserve officials said in notes from their October meeting released this week they foresaw the possibility of responding to higher inflation by raising rates sooner than previously planned.Investors worry central bankers might feel pressure to withdraw stimulus earlier than planned due to stronger-than-expected inflation.