FPIs have sold Indian shares in every session since April 6, having been sold equities worth $3.4 billion during the period 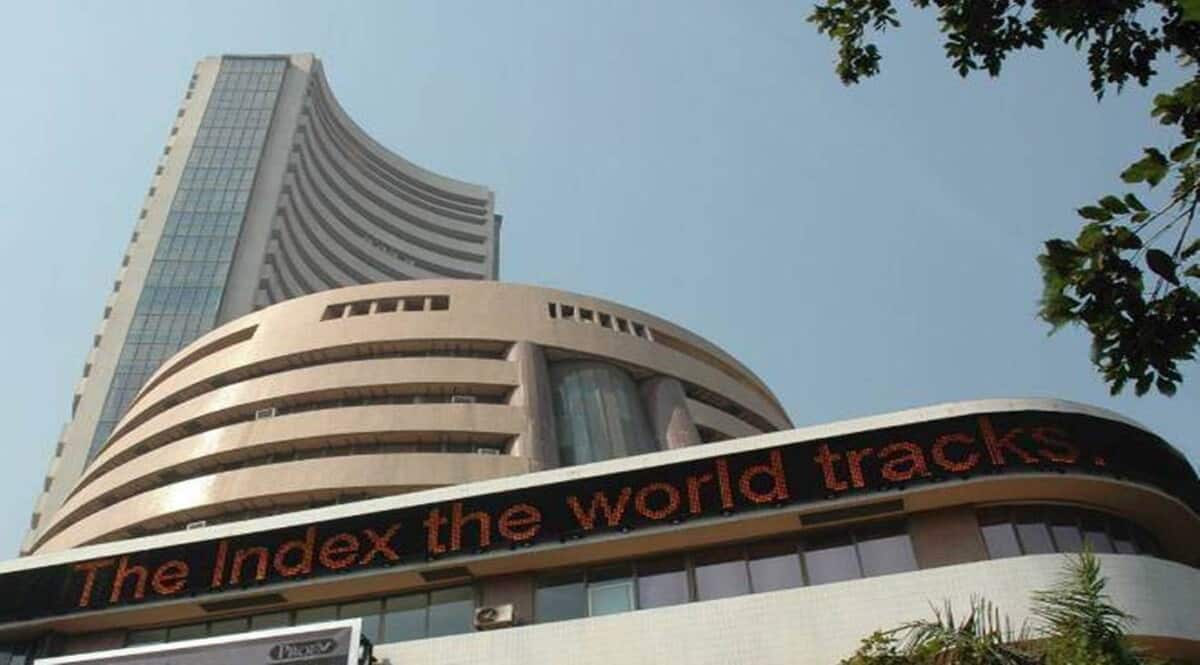 The brokerage expects up to a 10% boost to the company's net asset value in anticipation of quicker hydrogen monetisation.

Indian equities gained the most in Asia on Thursday after investors lapped up beaten-down technology stocks and remained upbeat on heavyweight Reliance Industries. The Nifty IT Index, which had given up nearly 13% over the eight sessions through Tuesday, added 2.5% in the last two sessions. Infosys, Tata Consultancy Services and private lender HDFC Bank collectively have about 23% weight in the Nifty50.

Shares of Reliance Industries added 2.4% on Thursday to hit a record high of Rs 2,782.15 on the BSE, after Morgan Stanley raised its price target on the stock to Rs 3,253, citing the company is best positioned to capitalize on the opportunity as energy-security taking centrestage and green hydrogen gaining attention. “RIL remains well funded for new energy investments, and unlike in past cycles will see net debt remaining range bound,” the foreign brokerage said in a note.  The brokerage expects up to a 10% boost to the company’s net asset value in anticipation of quicker hydrogen monetisation.

While the Sensex surged 874.18 points or 1.5% to settle at 57,911.68 points, the broader Nifty50 gained similar magnitude by adding 256.05 points to end the session at 17,392.60 points. However, despite adding about 10% since March 7, the Sensex is still down by 0.6% for the year-to-date. “Domestic equities witnessed a pullback rally after taking cues from its Global peers and buying seen in Nifty heavyweight’s counter,” said Siddhartha Khemka, head – retail research at Motilal Oswal Financial Services.

Global markets were positive following the developments in Ukraine, with G7 finance ministers announcing their plans to provide additional support to Ukraine of at least $24 billion for 2022. According to Khemka, outcome of French presidential polls, developments in Ukraine, fears of a sharp economic slowdown in China and higher oil prices can keep the markets volatile globally.

Meanwhile, foreign portfolio investors continued to withdraw money from the Indian markets. On Thursday, they sold shares worth $93.71 million, against local investors’ purchase of $370.72 million, provisional data on the exchanges showed. With Thursday’s sales, FPIs have sold Indian shares in every session since April 6, having been sold equities to the tune of $3.4 billion during the period.

Among sectoral indices, all indices, barring media,ended the day in the green with auto being the top gainer with 2% rise, followed by financial services, IT, realty, pharma, banking and consumer durables with gains of 1% each.