A consortium of lenders led by SBI has agreed to provide loans to Tata Group for the smooth operations of debt-laden carrier Air India. Apart from SBI, the consortium of banks reportedly includes PNB, BoB and UBI. 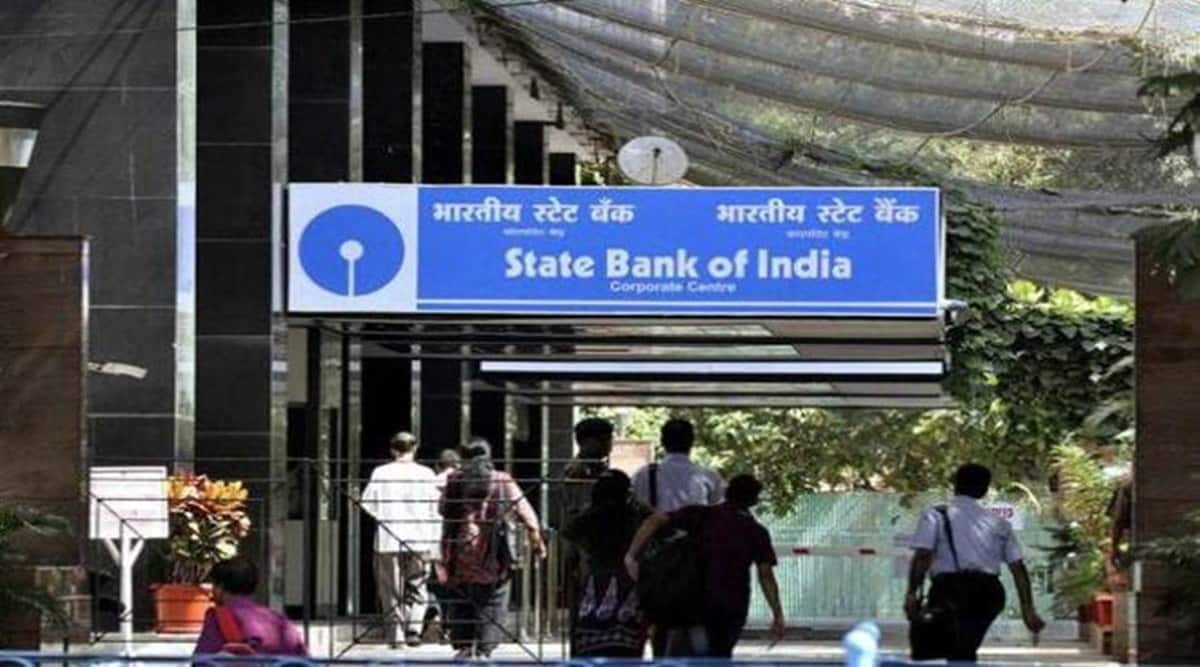 State Bank of India share price on Thursday rose over 2% despite weak markets after reports surfaced that a consortium of lenders led by SBI has agreed to provide loans to Tata Group for the smooth operations of debt-laden carrier Air India. Apart from SBI, the consortium of banks reportedly includes Punjab National Bank, Bank of Baroda, and Union Bank of India. Share prices of all the lenders who are part of the consortium were higher. SBI shares were quoting Rs 528, up 2.58% on BSE, while PNB and Bank of Baroda share price was up over 4 per cent, each, and Union Bank of India shares climbed 7.85% on Thursday.

“The PSU banking index is resuming up trend after two months breather. Within PSU banking space we expect Bank of Baroda to outshine its peers as it has formed a higher base above multi year falling trend line breakout area and is now forming a higher high-low, indicating resumption of primary up trend. Hence, it offers a favourable risk reward. We expect the stock to extend its ongoing up move and head towards Rs 116,” said ICICI Direct.

The SBI-led consortium has agreed to grant both term loans and working capital loans depending on Air India’s requirements. The term loans to Talace will help in retiring the high cost borrowings of loss-making airline, according to a PTI report. Officials told the news agency that the remaining formalities regarding this deal are expected to be completed soon and the airline will be handed over to the Tata group by the end of this week.

Tata Group Chairman N Chandrasekaran met PM Modi as the government hands over Air India to the Tatas. Other Tata Group officials will meet Air India officials, Finance Ministry officials and Civil Aviation Ministry officials today. Air India’s board will give their resignation at the meeting and then the new board will be appointed by the Tata Group. The government has notified the agreement between Air India and special purpose vehicle AIAHL for the transfer of non-core assets, ahead of the national airline’s takeover by the Tata Group.

Note that Talace Private Limited — a subsidiary of the Tata Group’s holding company Tata Sons won the bid last year on October 8 to acquire Air India. Following that, on October 11, a Letter of Intent (LoI) was issued to the Tata group confirming the government’s willingness to sell its 100 percent stake in the airline. On October 25, the Centre signed the share purchase agreement (SPA) for this deal.

The Tatas won the Air India bid for Rs 18,000 crore. As a part of the deal, the Tata group will also be handed over Air India Express and a 50 per cent stake in ground handling arm Air India SATS. Tatas will have to retain all the 13,500 employees of the cash-strapped airline for one year. While this will be the first privatisation since 2003-04, Air India will be the third airline brand under the Tatas as the conglomerate also holds a majority interest in AirAsia India and Vistara.