Startup CEOs earn more than those of all BSE-listed firms put together: IiAS

While Paytm’s Sharma has announced that his stock options will vest only once the stock price reaches the price it listed at – it has slumped by about 60% from its initial public offering (IPO) price. 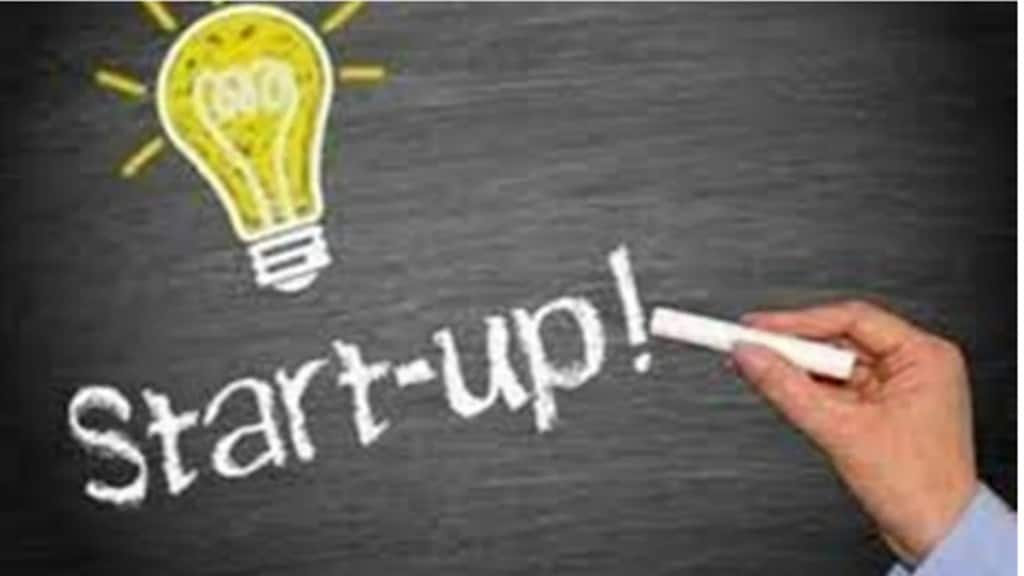 Startup CEOs’ remuneration is a multiple of remuneration paid to the more steady, traditional, and profit-making businesses’ CEO compensation, an issue that corporate India is beginning to grapple with.

The remuneration levels of chief executive officers (CEOs) of startups in India are higher than those of all the BSE Sensex companies’ CEOs put together, a report by Institutional Investor Advisory Services India (IiAS) revealed on Tuesday.

This was despite most of the BSE Sensex companies being profitable and all profitable in at least one of the past five years, while the same is not true for the startups that have gone public.

Paytm, for example, granted its managing director Vijay Shekhar Sharma 21 million stock options that can be exercised at `9 apiece in FY22. The fair value of stock options granted aggregates to roughly Rs 3,960 crore. In addition, the company proposes to pay him Rs 4 crore in annual compensation, with up to another 25% in perquisites (Rs 1 crore) in FY23, according to IiAS calculations.

Also read: India on the cusp of a data center evolution; 45 data centres planned to come up by 2025-end

While Paytm’s Sharma has announced that his stock options will vest only once the stock price reaches the price it listed at – it has slumped by about 60% from its initial public offering (IPO) price.

According to IiAS, that essentially means that if even investors from the IPO stage recover their losses and get their investment back without returns, Sharma’s 21 million stock options vest, assuming the stock price reaches the first day’s closing on the BSE of Rs 1,564.15. This itself is lower than its issue price of Rs 2,150, which means he would gain `3,266 crore from exercising these at Rs 9.

However, even if the stock price remains at the current levels, through the vesting and the exercise period, he will gain `2,240 crore from the stock option grant, while IPO investors would have lost roughly 60% of their investment value, the report showed.

Startup CEOs’ remuneration is a multiple of remuneration paid to the more steady, traditional, and profit-making businesses’ CEO compensation, an issue that corporate India is beginning to grapple with. As the companies list and private equity investors exit, the startup CEOs will have to meet the expectations of public market investors – which include generating returns, stronger governance structures, and tempered executive remuneration, it added.

Public market investors have been pushing back at the use of stock option grants to reward CEOs, since these companies have yet to create shareholder wealth. Stock prices have declined for most of them since listing. Yet, when presented to shareholders for an approval, these resolutions pass – mainly because of the support of the private equity (PE) investors that remain vested post the IPO.

Although most of the listed start-ups do not have promoters as defined under Sebi regulations, founders and pre-IPO private equity investors together hold dominant equity – thus driving these decisions.

“Some of startup founders have entrenched themselves into the company though the Articles of Association – for all intents and purposes, they have board permanency and control rights. In doing so, they have the rights of a promoter but not the regulatory responsibility – it also allows to them to be granted stock options. This is a disconnect that must be catch the regulator’s eye,” the report concluded.