In a holiday truncated week, the rupee could move further left after strong haven demand. 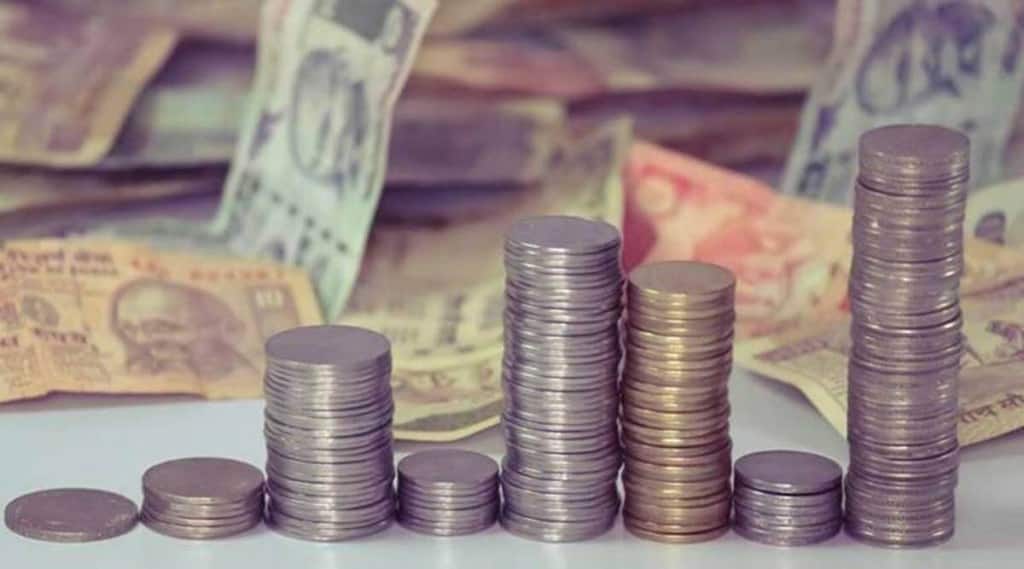 Spot USDINR traded volatile in the week gone by as it initially touched one month low of 78.495 on Wednesday but recovered and ended at 79.24

In the week gone, the Indian rupee appreciated against the American dollar following foreign fund inflows, lower crude oil prices and risk-on moods. On Friday, the RBI delivered its third straight interest-rate increase since May to return inflation to the target and fend off further attacks on the currency. The rate hike now takes the rate to pre-pandemic levels and with systemic liquidity also on the wane, the cost of credit is on the way up. Das said the RBI will remain watchful and maintain the stability of the rupee.

Though there is inherited strength in the dollar following tighter liquidity and hawkish central banks. The two positive factors could limit the rupee’s downside: lower crude oil prices and back of foreign fund inflows. Oil declined to the level last seen in early April and down 13.7% to $95/barrel and foreign funds bought worth $1.61 billion so far this month.

Spot USDINR traded volatile in the week gone by as it initially touched one month low of 78.495 on Wednesday but recovered and ended at 79.24 with just 2 paise loss. In a holiday truncated week, the rupee could move further left after strong haven demand. Spot USDINR is likely to remain bullish as long as it trades above 78.49 while on the higher side crossing 79.95 will open an all-time high of 80.06.

Fed speakers spent much of last week pushing back against the market’s dovish interpretation of the previous week’s rate hike, only to have Friday’s payrolls data do the work for them. The report seemed to validate the Fed’s view of a resilient economy that can withstand additional interest-rate hikes. The swap prices now reflect a 75 bp rate increase for September, up from 50 bps just a few days earlier. Interest rate futures now discount a rise in the federal funds rate to 3.6% early next year, compared to the current range of 2.25% to 2.5%. Likewise, the policy-sensitive two-year note now yields 3.29%, up 31 basis points in the last week and north of the 10-year note by 46 basis points.

The dollar will reign supreme until the next FOMC announcement on Sept. 21. ICE Dollar spot Index may even surpass its July high, which is only about 2% away, as investors seek increasingly juicy yields in dollar assets.

More Stories on
RBI
Rupee vs us dollar