SIPs are the preferred instruments for investors who regularly invest in MF schemes, according to data released by the Association of Mutual Funds in India. Around 141.44 lakh new SIP accounts were registered April-October 2022 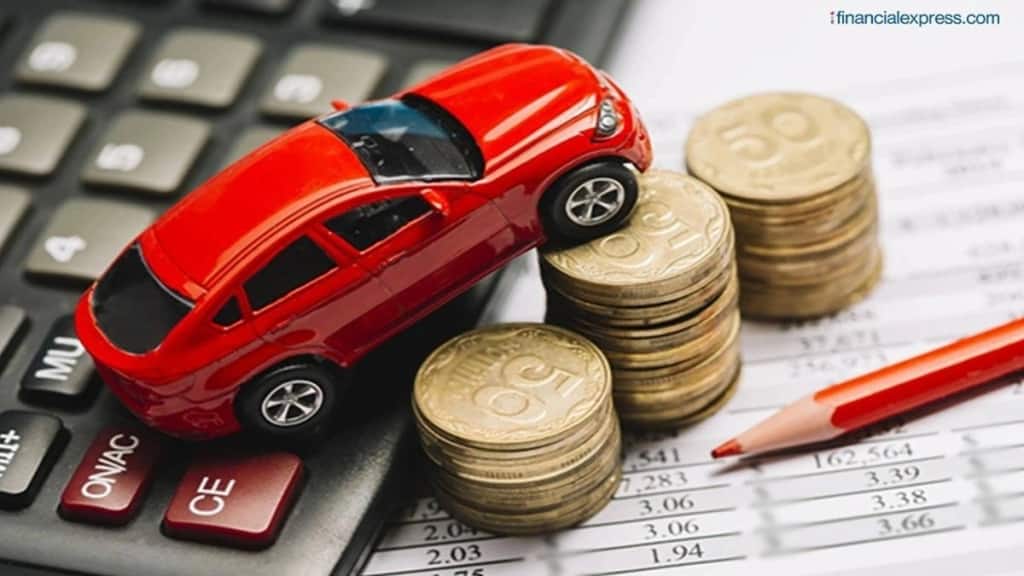 While mutual fund SIPs create wealth, a car is a depreciating asset

Mercedes-Benz India’s next MD & CEO Santosh Iyer’s statement about mutual fund SIPs eating into luxury car sales has drawn passionate response from investment advisers, who overwhelmingly suggest using any opportunity to build wealth for acquiring luxuries such as a Mercedes car later. “At Rs 50000 EMI, it isn’t possible to buy a Luxury car. At Rs 50000 SIP for a reasonable time, it is possible to buy a Luxury car,” Nilesh Shah, Managing Director, Kotak Mahindra AMC, said in a tweet. “SIPs are creating financial freedom for investors to buy what they want,” he added. Nilesh Shah has been an ardent proponent of building wealth via mutual fund SIPs.

Santosh Iyer’s statement comes at a time when Indian mutual funds have about 5.93 crore SIP accounts. SIPs are the preferred instruments for investors who regularly invest in MF schemes, according to data released by the Association of Mutual Funds in India (AMFI). Around 141.44 lakh new SIP accounts were registered April-October this year despite volatility in stock markets. Indians are now using disposable incomes to create wealth, instead of putting that money into aspirational and premium products such as cars, Santosh Iyer said in a newspaper interview published today.

In response, industry leaders said that while mutual fund SIPs create wealth, a car is a depreciating asset. Zerodha co-founder Nithin Kamath said that a saving mindset is what will help investors in times like now. “Isn’t slow and steady growth much better (like compounding in investing) than debt-fuelled explosive growth where people borrow to buy depreciating assets?  Neither good for customers nor for businesses in the long run,” Nithin Kamath said in a tweet.

Kirtan Shah, Founder & CEO, Credence Wealth Advisors LLP believes that SIP has become so popular that Mercedes Benz is using it as a marketing tool. “DON’T FALL FOR THE TRAP! Merc says, its biggest competition in India is investors doing 50,000 of SIP. Merc is trying to leverage the popularity of SIP and reach investors telling them that they can own a merc with just a 50k EMI vs 50 SIP. It’s illogical for a 50K SIP investor to buy a 50K EMI car which will be worth 1/4th the price in 5 years. Also what merc does not tell you is the down payment + annual insurance (3-4 EMIs) + maintenance. Focus on building wealth over luxury!” he tweeted.