Coinstore’s $120-million fund, which is allocated for India expansion, will be deployed towards marketing, hiring, and development of crypto-related products and services for the Indian market. 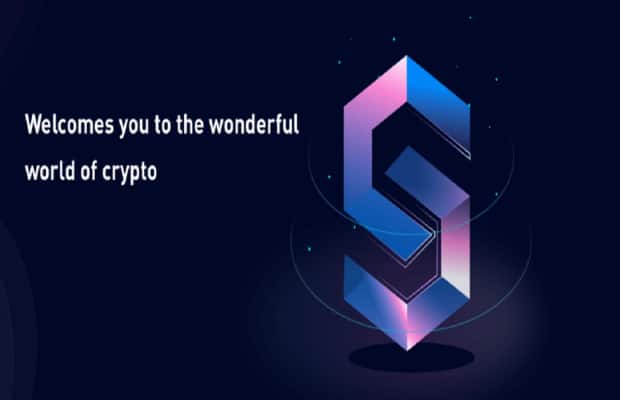 Coinstore is also looking to hire local talent with 100 immediate openings in India for its customer support, marketing. and operations division. (image: Coinstore.com)

Even as the government seeks to ban all private cryptocurrencies through the new crypto bill, which is likely to be introduced in the Winter Session that began Monday, Singapore-based crypto futures and spot trading exchange Coinstore has forayed into the Indian market. The company on Monday announced its entry into the Indian crypto market with the launch of its web and app platform for Indian users. Users can “trade, buy and sell cryptocurrencies, with easy KYC verification and 24/7 customer support,” Coinstore said in a statement. The exchange enables trading into over 50 cryptocurrencies. The launch assumes significance as more than 20 per cent of Coinstore’s active users come from India.

“With over 20 per cent of our active users from India, we decided to start local operations to fully support our Indian users,” said Jennifer Lu, Head Product and Co-Founder, Coinstore. The setting up of a local support office is currently underway in the country. The company will have offices in Delhi, Mumbai, and Bengaluru “that will act as its base in India for future expansion.”

Coinstore is also looking to hire local talent with 100 immediate openings in India for its customer support, marketing and operations division. The company added that its $120-million fund, which is allocated for India expansion, will be deployed towards marketing, hiring, and development of crypto-related products and services for the Indian market.

Users will be provided with a copy trading feature to follow trades of other successful traders in order to make strategic investment decisions from trading the future prices of cryptocurrencies. In June this year, Coinstore had launched its iOS and Android apps globally alongside their web trading platform. The company said it would soon undergo a “rigorous audit by Hacken, a global cybersecurity firm with a focus on blockchain security.”

Coinstore’s foray follows the entry of Malaysia-headquartered crypto exchange CGCX.io back in April this year, as per a company release, followed by the US-based crypto trading platform CrossTower that entered India in September this year. According to a Nasscom report published in September this year, cryptotech has the potential to create more than 8 lakh jobs by 2030 in India, up from 50,000 individuals employed currently. Moreover, the industry is expected to reach $241 million in size by 2030 in India from $6.6 billion invested by Indian retail investors in different crypto assets such as Bitcoin, Ethereum, Polygon, etc., the report noted. The crypto industry has grown by 39 per cent in the last five years in India.

Importantly, the Cryptocurrency and Regulation of Official Digital Currency Bill, 2021 listed for introduction in the current Winter Session seek to create a framework for the creation of the official digital currency to be issued by the Reserve Bank of India. While it also intends to prohibit all private cryptocurrencies in India, however, it will allow for ‘certain exceptions’ to promote the underlying technology of cryptocurrency and its uses, the government had said in the legislative agenda released last week.

Next Story
India leading the world in field of start-ups: PM Modi