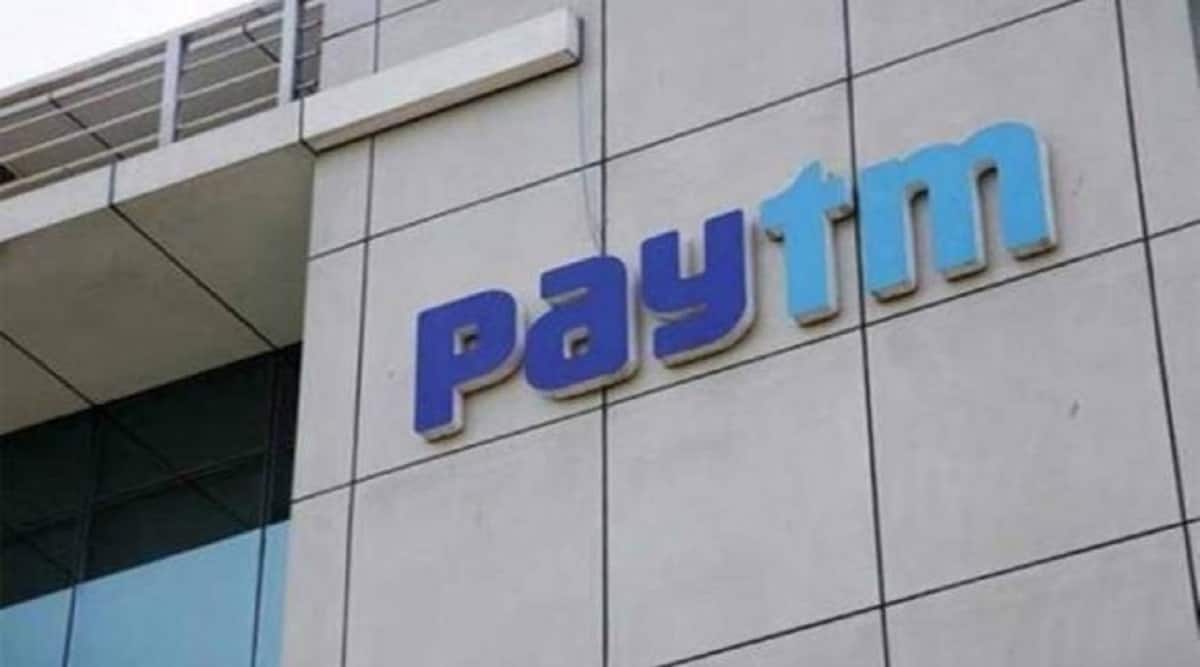 Analysts at ICICI Securities were, however, slightly disappointed by the modest sequential revenue growth due to the decline in ‘payment service to merchants’ and e-commerce revenues as also the lower sequential growth of 4% in gross merchandise value (GMV), lower than expected.

The stock of One97Communications (OCL), owner of Paytm, rose a smart 7.38% to close at Rs 618 on Monday after the company posted a good set of numbers for the fourth quarter of the previous fiscal. Analysts observed the digital financial services player had been able to better monetise its payments vertical while reducing the cash burn and growing the financial services and cloud businesses.

Revenues from payment services grew a better-than-expected 80% YoY during the quarter. Analysts noted the payments take rate had held up well at 0.4%, despite the increasing share of UPI in the gross merchandise value at an estimated 55-60% in Q4, from around 50% in Q3, The take rate for non-UPI for payments continued to gain momentum and rose to about 0.8% in Q4, compared with 0.7% in the preceding quarter.

Analysts at ICICI Securities were, however, slightly disappointed by the modest sequential revenue growth due to the decline in ‘payment service to merchants’ and e-commerce revenues as also the lower sequential growth of 4% in gross merchandise value (GMV), lower than expected.

The lending business has been led by BNPL (buy now pay later) products where disbursals grew 83% sequentially to Rs 2,200 crore. Overall, in Q4FY22, 6.5 million loans were disbursed, up 48% sequentially on the Paytm platform, equivalent to a disbursal value of Rs 3,505 crore, up 63% sequentially.

Analysts are somewhat concerned that the financial services piece is dominated by BNPL, in terms of volumes, and that growing the business could be difficult. OCL’s EBITDA loss of Rs 370 crore in the March quarter was a shade better than the loss of Rs 400 crore reported for the December 2021 quarter, on the back of strong revenues and contained sales and marketing expenses. The company posted revenues of Rs 1,541 crore, up 89% y-o-y.

Vijay Shekhar Sharma, MD and CEO, said during the analysts call that Paytm has started levying platform charges on some products for customers and that was being accepted. Merchants, too, are accepting payments seriously and small merchants are investing in cloud and devices-led monthly rental subscriptions. “Payments is our primary bet and we believe we will be able to achieve EBITDA contribution and we will leverage this to disburse credit,” Sharma said.

Goldman Sachs has raised its FY23E-25E revenue estimates by 3-4% on the back of robust 4QFY22 results.