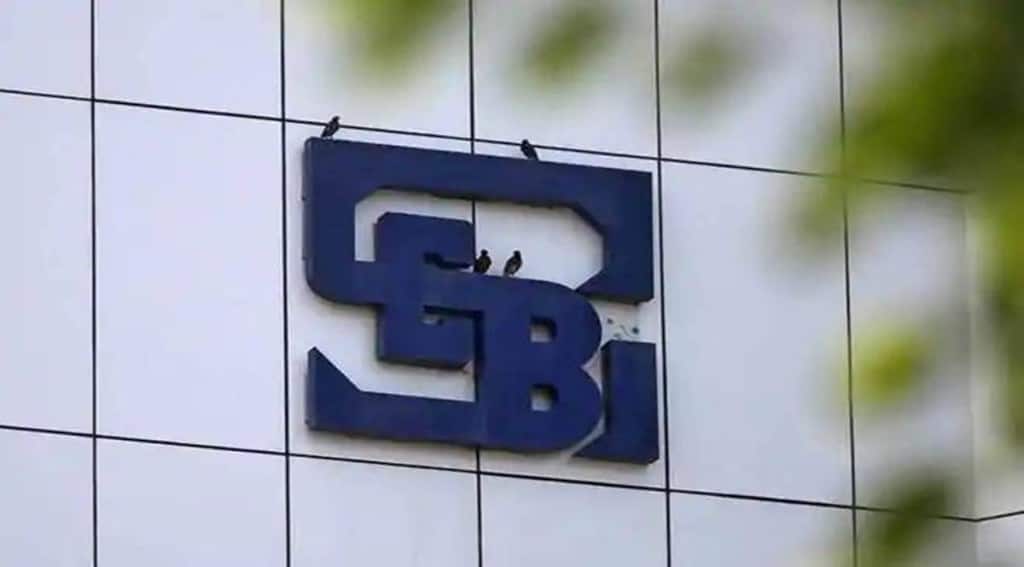 A bench led by Chief Justice NV Ramana said the market regulator is duty-bound “not to circumvent the rule of law”.

In a relief to Reliance Industries (RIL), the Supreme Court on Friday asked the Securities and Exchange Board of India (Sebi) to act “fairly” and give the Mukesh Ambani-led company access to certain documents which the latter claims will exonerate it and its 107 promoters from criminal prosecution initiated in a case related to the alleged irregularities in acquisition of its own shares between 1994 and 2000.

A bench led by Chief Justice NV Ramana said the market regulator is duty-bound “not to circumvent the rule of law”.

Asking Sebi to furnish “forthwith” the documents to RIL, the apex court said selective disclosure of documents cannot be countenanced in law and this clearly amounts to “cherry-­picking” and “only derogates the commitment to a fair trial”.

“The duty to act fairly by Sebi is inextricably tied with the principles of natural justice, wherein a party cannot be condemned without having been given an adequate opportunity to defend itself,” the CJI said in his 43-page judgment.

Besides the Sebi’s records in connection with the case, RIL is seeking three more documents — the two legal opinions by former SC judge BN Srikrishna and former ICAI president YH Malegam’s report which examined the alleged irregularities on Sebi’s request.

Denying any allegations of round-tripping, the company contended that these documents would negate the allegations of wrongdoing in the acquisition of shares and would have a vital bearing on the criminal case being filed by the regulator.

RIL was entitled to disclosure of all the material that would help it resist the restoration of a criminal complaint by Sebi, senior counsel Harish Salve, representing RIL, had argued, while admitting to some of the “technical breaches”. However, the market regulator had refused to share the “privileged” documents, saying the company’s only object is to frustrate the process of the law by pursuing ‘frivolous litigation’ and causing unnecessary delay in the criminal proceedings initiated against it and its promoters.

Sebi had also taken the stand that these “opinions are part of the privilege contained in terms of Section 129 of the Indian Evidence Act 1872 and hence immune from production before any proceedings”.

Sebi had, in January 2019, rejected RIL’s request for documents on the grounds that under the Sebi (Settlement Proceedings) Regulations, the accused company had no right to seek information from it.

Chartered accountant S Gurumurthy had filed a complaint with Sebi in 2002 alleging fraud and irregularities by RIL, its associate companies and their directors/promoters, including Mukesh Ambani and his wife Nita, brother Anil Ambani and his wife Tina; and 98 others, in the issue of two preferential placement of non-convertible debentures in 1994. Sebi had alleged that RIL along with Reliance Petroleum had “circuitously funded the acquisition of its own shares” in violation of the Sections 77 and 77A of the Companies Act, 1956 and the market regulator’s then takeover code, among various other regulations.

Earlier, the Bombay High Court had on March 28 refused to grant any relief for production of material gathered by the regulator, saying it would hear Sebi’s appeal against a Sebi special court decision along with RIL’s objections to the criminal case. Sebi had sought restoration of the case before the HC after the special court had on September 30, 2020, dismissed its July 10, 2020 complaint related to RIL transactions. The special court had dismissed Sebi plea for being barred by limitation as there was a delay of more than 15 years.