Ahead of Wednesday’s trading session, SGX Nifty was up in the green, suggesting a gap-up start to the day’s trade. 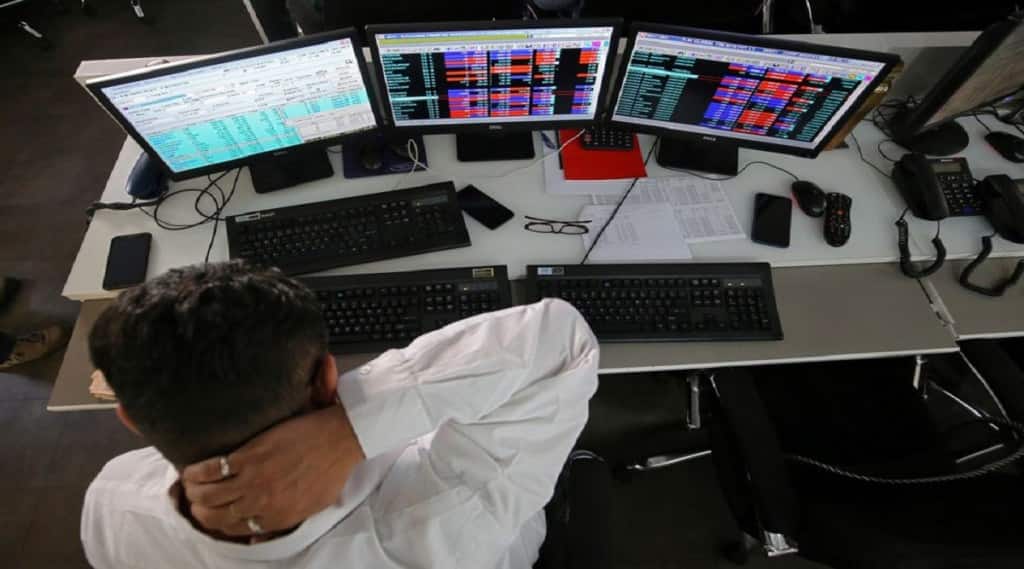 Domestic benchmark indices continued their downward trend on Tuesday as bears dominated market momentum. S&P BSE Sensex dived 508 points or 0.94% to settle at 53,886 while the NSE Nifty 50 index ended at 16,058, falling 0.97%. Broader markets followed the move charted by headline indices. India VIX, the volatility gauge, was up 0.97% on Tuesday, but still remains below 19 levels. Ahead of Wednesday’s trading session, SGX Nifty was up in the green, suggesting a gap-up start to the day’s trade. Global cues were mixed on Wednesday morning.

Global watch: On Wall Street, S&P 500 and the NASDAQ index fell nearly 0.95% each while Dow Jones closed 0.62% lower. However, Asian stock markets were bucking the trend and trading with gains. Hang Seng, KOSPI, KOSDAQ, Nikkei 225, and TOPIX were all up in the green.

What do the charts say: Nifty formed a reasonable negative candle on the daily chart with a gap-down opening, said Nagaraj Shetti, Technical Research Analyst, HDFC Securities. “Technically, this pattern indicates that the market could have gained momentum on the downside after a range-bound movement of the last two sessions,” he added. Dalal Street is under pressure owing to global markets, rise in the U.S. Dollar Index and selling by FIIs. “However, the index has been forming a ‘Higher Top Higher Bottom’ structure on the lower time frame charts and until this structure changes, this should just be read as a pullback move,” said Ruchit Jain, Lead Research, 5paisa.com.

Levels to watch out for: Ruchit Jain said that the rising trendline drawn by joining the recent lows is indicating support around 15800 and it remains the sacrosanct level for the trend to change. “The immediate support is placed in the range of 16000-15950 and short-term traders can look for buying interest in this support range,” he added while advising investors to take a stock-specific approach. Nagaraj Shetti of HDFC Securities believes that the underlying trend of Nifty seems to have turned down for short-term correction. “Nifty showing lack of strength post upside breakout of resistance and the presence of important hurdle of down gap resistance at 16170 levels signal more weakness ahead for the market. A decisive move below the next support of 15900 could open more weakness for the Nifty ahead,” he added.

Inflation: CPI Inflation for June 2022 came in at 7.01% compared with 7.04% in May. “CPI inflation was steady at 7.0% in June, as favourable base effects offset sequential price rises. We maintain that CPI will stay above 6% until October. We expect RBI to deliver a 35bp repo rate hike in its August MPC,” said Rahul Bajoria, MD & Chief India Economist, Barclays.