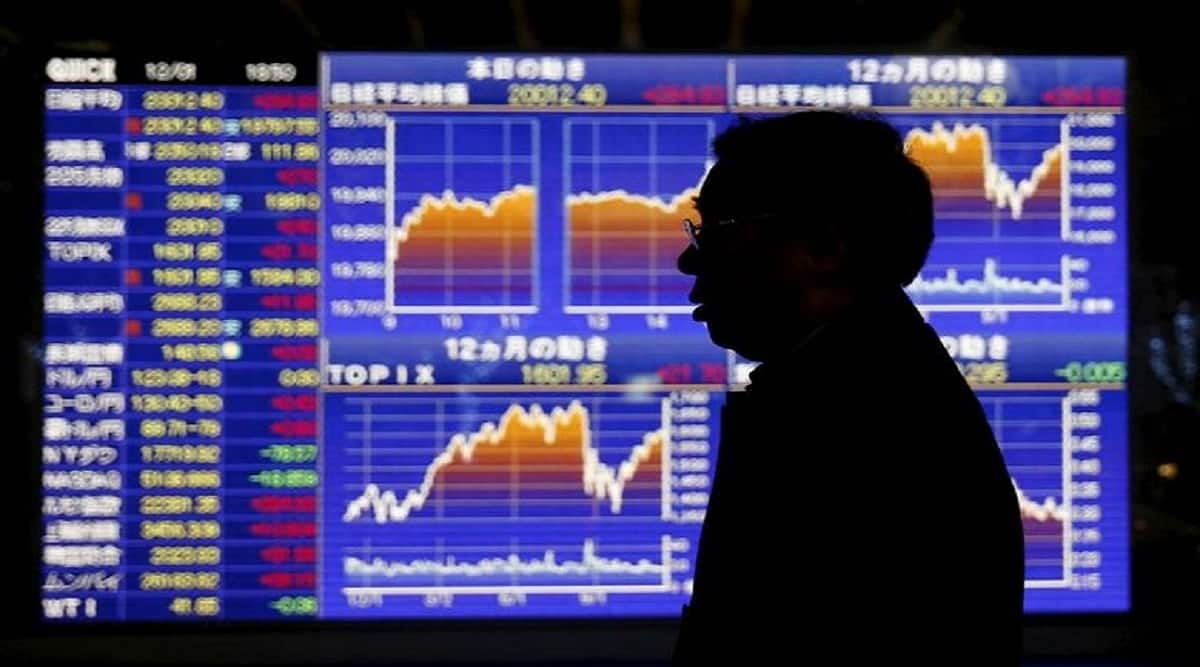 Bulls attempted to make a comeback on Dalal Street on Tuesday, forcing benchmark indices higher. Sensex and Nifty rallied but failed to hold their intraday highs. S&P BSE Sensex added 497 points or 0.89% to close at 56,319 while NSE Nifty 50 index gained 156 points or 0.94% to end at 16,770. HCL Tech was the top gainer on Sensex, jumping 3.9%, followed by Tech Mahindra, and Tata Steel. Power Grid closed 1.5% in red as the worst Sensex performer, followed by Axis Bank, and Bajaj Finance. Bank Nifty jumped 0.49% during the day, broader markets mirrored the up-move.

“Index opened a day with a good gap but again we have witnessed profit booking from higher-end resulting index erased some of its gains & closed a day at 16770 with gains of one percent & formed a Doji candle on the daily chart which represents indecision in the markets. On the higher side index has a strong hurdle zone around 16850-16950 any decisive break above mentioned zones can attract more bulls which can push the index to northwards but if continued to trade below said resistance then one can also witness profit booking towards immediate support zone of 16630-16500 zone.”

“Indian equity markets trimmed some of their gains in the late afternoon session, but continued to show a positive trend and traded with gains of around one per cent. On the technical front, 16,500 and 17,000 may act as immediate support and resistance for Nifty50. For Bank Nifty 34,100 and 35,100 levels are support and resistance.”

“On the technical front, the index has formed a DOJI Candle on a daily chart which points to confusion between buyers & sellers. Moreover, the index has been facing resistance from extended trend lines as well as trading below 21&50-DMA which suggests weakness in the counter. However, A momentum indicator STOCHASTIC trading with a positive crossover from an oversold zone on the daily time-frame. At present, the Index has support at 16600 levels while resistance comes at 17000 levels, crossing above the same can show 17300-17400 levels. On the other hand, Bank nifty has support at 34300 levels while resistance at 35000 levels.”

“Indian market is attempting to recover from yesterday’s heavy selloff, domestic indices staged a gap-up opening on bargain hunting supported by positive sentiments across global markets. Although concerns surrounding the impact of Omicron & FII selling still lingers, investors are trading cautiously and are optimistic. Gains in IT, commodities and metal stocks lifted the indices higher.”

“The updates on the new variant are keeping the choppiness high globally and we expect this trend to continue in the near future. Among the sectors, only the IT pack has been showing a steady uptrend while others are trading mixed. In case of a further rebound, Nifty would face a hurdle around the 17,000-17,150 zone. Participants should limit leveraged positions until we see some stability.”

“Though the market is expected to remain weak amid concerns over the new coronavirus strain which could derail the global economic recovery and probable interest rate hike in developed economies sooner than expected. The market is now sell on rise market as the sustained foreign fund outflows and renewed concerns around the Omicron variant of coronavirus may trigger profit-taking at higher levels. Indian market took cues from Asian markets which traded higher in today’s morning and longer-maturity US Treasuries maintained a drop while the dollar held steady despite a blow to Democratic spending plans in Washington.”