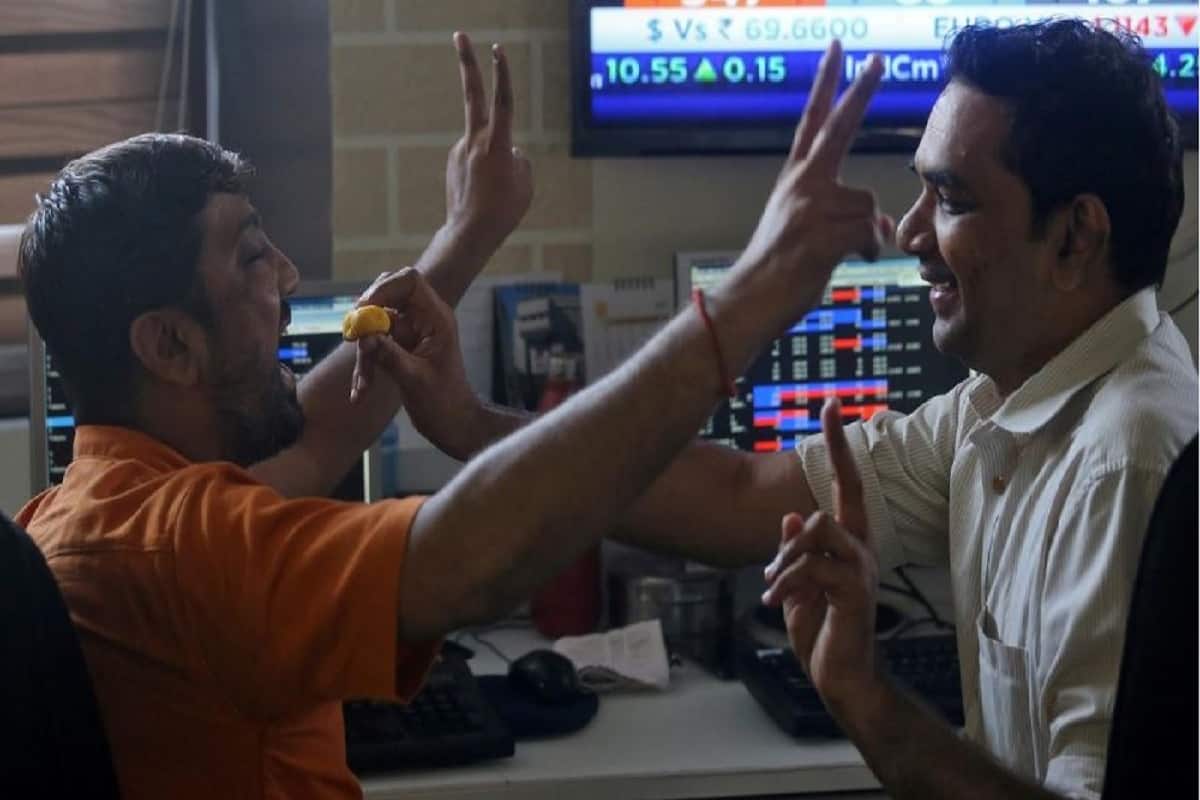 Domestic markets continued to move higher on Wednesday, extending their gaining streak to the second day straight. S&P BSE Sensex added 611 points or 1.09% to close at 56,930 points while NSE Nifty 50 index rose 184 points or 16,955. Bajaj Finance was the top gainer, up 2.94%, followed by Bharti Airtel, Sun Pharma, and Reliance Industries. Down in the red was ITC as the top laggard, falling 0.24%, accompanied by Nestle India and HDFC. The Bank Nifty index closed 1.22% higher, breaching the 35,000 mark. Broader markets outperformed benchmark indices while India VIX closed 5.47% lower.

“The markets have closed on a strong footing; however caution needs to be exercised on the upside. 17150-17200 is a resistance zone for the Nifty and until we do not close above that level, the bias is on the downside.”

“On the technical chart, the nifty has settled above the prior day Doji Candlestick, which suggests a decisive movement in the index. Moreover, the price has also moved above the 9 & 21 hour SMA on the hourly chart & also confirmed a breakout of Bullish Harami candlestick on a four hourly chart. In addition, the stochastic has witnessed a positive crossover on the daily time frame. At present, the Index has support at 16750 levels while immediate hurdle at around 17000 levels, crossing above the same can show 17200-17300 levels, which may act as resistance zone. On the other hand, Bank nifty has support at 34600 levels while resistance at 35500 levels.”

“Index opened a day with gap and managed to hold its bullish stream throughout the day & closed a day at 16955 with gains of more than one per cent forming a bullish candle after Doji formation in the previous session which shows positivity. Index managed to close a day above strong hurdle zone of 16900 now it will act as strong support zone followed by 16800 zone and trading above said levels one can expect a positive moment incoming session so one can use buy on dip strategy near mentioned supports, the immediate hurdle is coming near 17000-17100 zone”

“Low market volumes in the last few sessions have contributed to exaggerated market volatility. Despite a sharp correction in the last week, Retail net long open interest in stock futures has come off by only 2%, pointing to continued confidence in staying invested. Consumer-facing sectors like Banking & FMCG have broken critical moving averages pointing to a break in the medium-term uptrend. A consolidatory phase going into results season is expected as volumes would remain muted for the rest of December since there are expected to be few triggers in terms of newsflow. IT sector continues to attract greater interest while bottom-fishing is seen in Auto sector. PSU banks appear relatively stronger than private banks, and Metals names are expected to resume their uptrend after finding support at the 2-year trendline.”

More Stories on
Bank NiftyNiftySensex
Next Story
Nykaa share price may rally 27%, firm gets another ‘buy’ rating; but take note of these risks too