These properties are land parcels spread across West Bengal, the Securities and Exchange Board of India (Sebi) said in a notice. 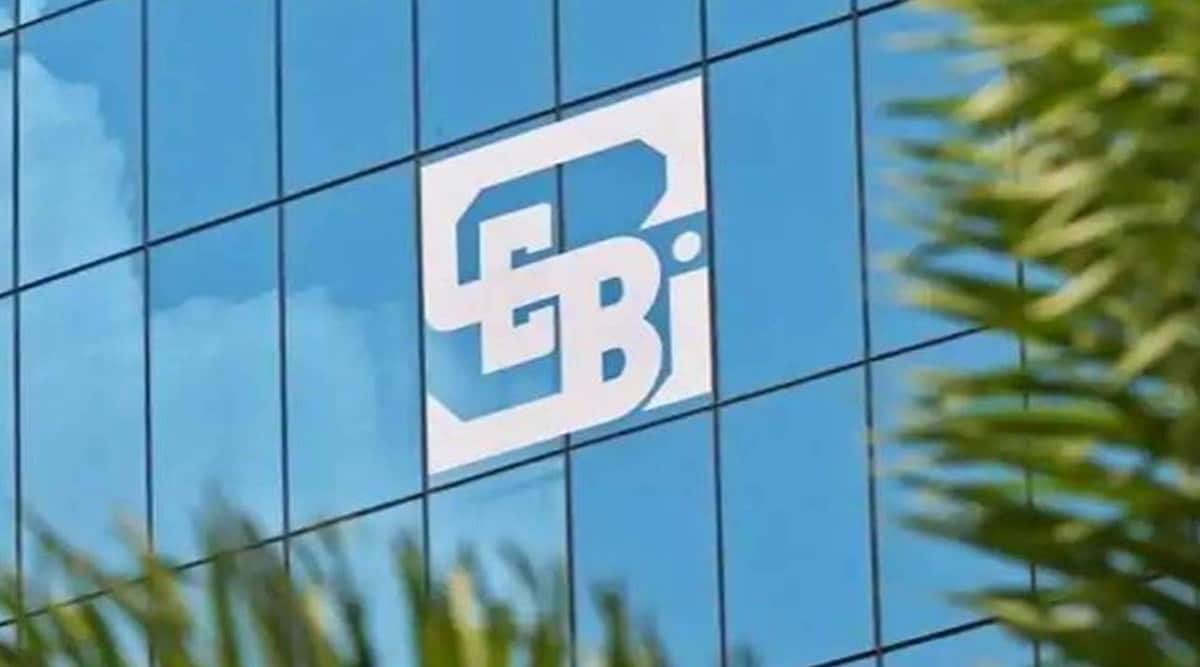 To recover investors’ money, markets regulator Sebi will auction next month 18 properties of Sun Plant Agro and Sun Plant Business, which had raised money illegally from the public for a reserve price of over Rs 12 crore.

These properties are land parcels spread across West Bengal, the Securities and Exchange Board of India (Sebi) said in a notice.

Inviting bids for the sale of these properties, the regulator said the auction will be conducted online on January 14, 2022, from 10.30 am to 12.30 pm.
Out of the 18 properties being put on the block, nine properties each belong to Sun Plant Agro and Sun Plant Business.

The regulator said the bidders should make their own independent enquiries regarding the encumbrances, title of properties put on auction and claims, among others, before submitting their bids.

Sebi had earlier attached some of their properties after directives asking them to refund investors’ money along with interest did not materialise. In this matter, the watchdog had also attached demat and bank accounts.

Sun Plant Business had collected Rs 4.17 crore from 470 investors by issuing redeemable preference shares (RPS) from 2005 to 2008 without complying with the public issue norms.

Sun Plant Agro was running a collective investment scheme (CIS) without necessary approvals and registration. The firm was alleged to have mobilised funds from the public with a promise of high returns under its sale of plants scheme.