The CEO or managing director shall formulate a code of conduct to regulate, monitor and report dealings in mutual fund units by the designated persons and immediate relatives. 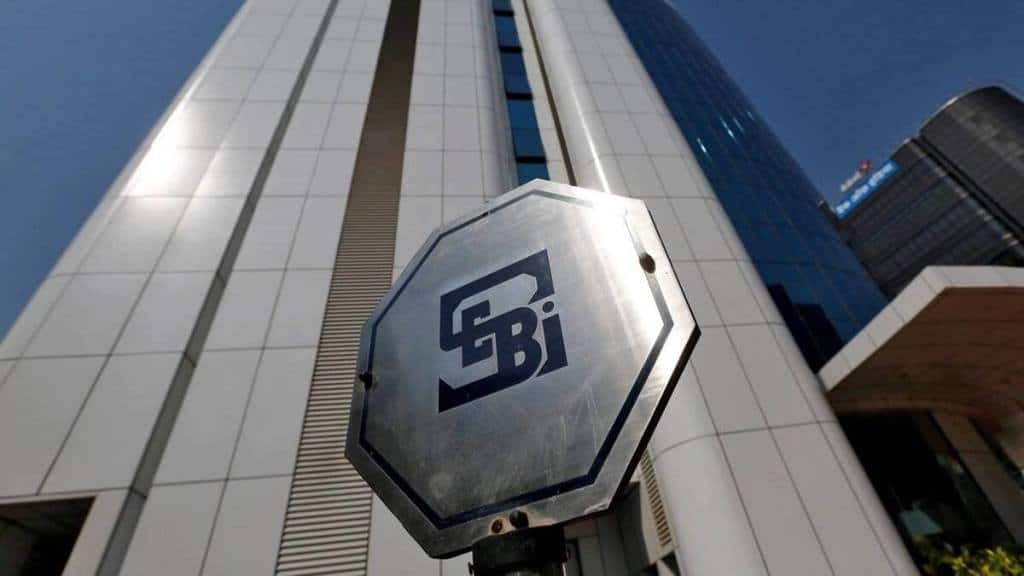 ‘Insider’ has been defined as a connected person or someone in possession of or having access to unpublished price sensitive information pertaining to a scheme.

The Securities and Exchange Board of India (Sebi) has brought mutual funds under the ambit of insider trading regulations through a gazette notification on Thursday.

Until now, such rules applied only to securities of listed companies or those proposed to be listed. The units of mutual funds were excluded. The regulator had issued a discussion paper in this regard and proposed to include these in its board meeting held on September 30.

‘Insider’ has been defined as a connected person or someone in possession of or having access to unpublished price sensitive information pertaining to a scheme.

“The recent amendments bring within its fold all types of mutual funds, whether listed or unlisted. There are certain exclusions for ETFs and relaxations to SIPs which constitutes a critical mode of investment for many. AMCs as well as others regularly interacting with them, including professional firms, would have to update their codes of conduct and put in place systems and processes to comply with the new provisions,” said Arindam Ghosh, Partner, Khaitan & Co.

“The guidelines aim to prohibit insider trading in mutual funds where the net asset value of the scheme could be hampered due to the sharing of UPSI. This also includes instances where the UPSI is likely to materially affect the interest of unit holders or where there is a likelihood of varied situations such as change in accounting policy, creation of segregated portfolios or change in the liquidity position of the concerned mutual fund scheme,” added Suvigya Awasthy, associate partner, PSL Advocates & Solicitors.

The CEO or managing director shall formulate a code of conduct to regulate, monitor and report dealings in mutual fund units by the designated persons and immediate relatives.

“With this amendment, Sebi would now be able to initiate enforcement actions against insiders in the mutual fund industry, who benefit from possessing and using material non-public information relating to mutual fund schemes. The problems, however, which generally haunt Sebi’s enforcement actions when it comes to proving insider trading, especially in appellate courts, will also apply to proving insider trading in mutual fund units,” said Manshoor Nazki, partner, IndusLaw.

According to experts, most of the provisions seem to be a replication of the existing insider trading regulations for listed shares and will likely be beset with similar problems.

“The manner of inclusion of mutual fund units for the purposes of allegation of insider trading is questionable on the process as well as a concept of insider trading. While the intent of Sebi to deal with certain regulatory experience is clear, the agenda of the Sebi board and its decision is not yet in the public domain. The language of the amendment also leaves more questions than answers. This amendment requires Sebi to bring a separate notification for bringing these changes in effect.” said Sumit Agrawal, founder, Regstreet Law Advisors.

The current amendments are the result of an episode where Sebi found key employees of a fund house redeeming their units basis certain non-public information relating to the schemes.

The proposal to bring MF units under insider trading regulations was first mooted by the Sodhi Committee in 2013. However, the regulator decided to exclude these when the regulations came into force in 2015.