Pursuant to the investigation, it was observed that over 2.91 lakh trades comprising substantial 81.38 per cent of all the trades executed in the stock options segment of the BSE during the probe period were non-genuine trades. 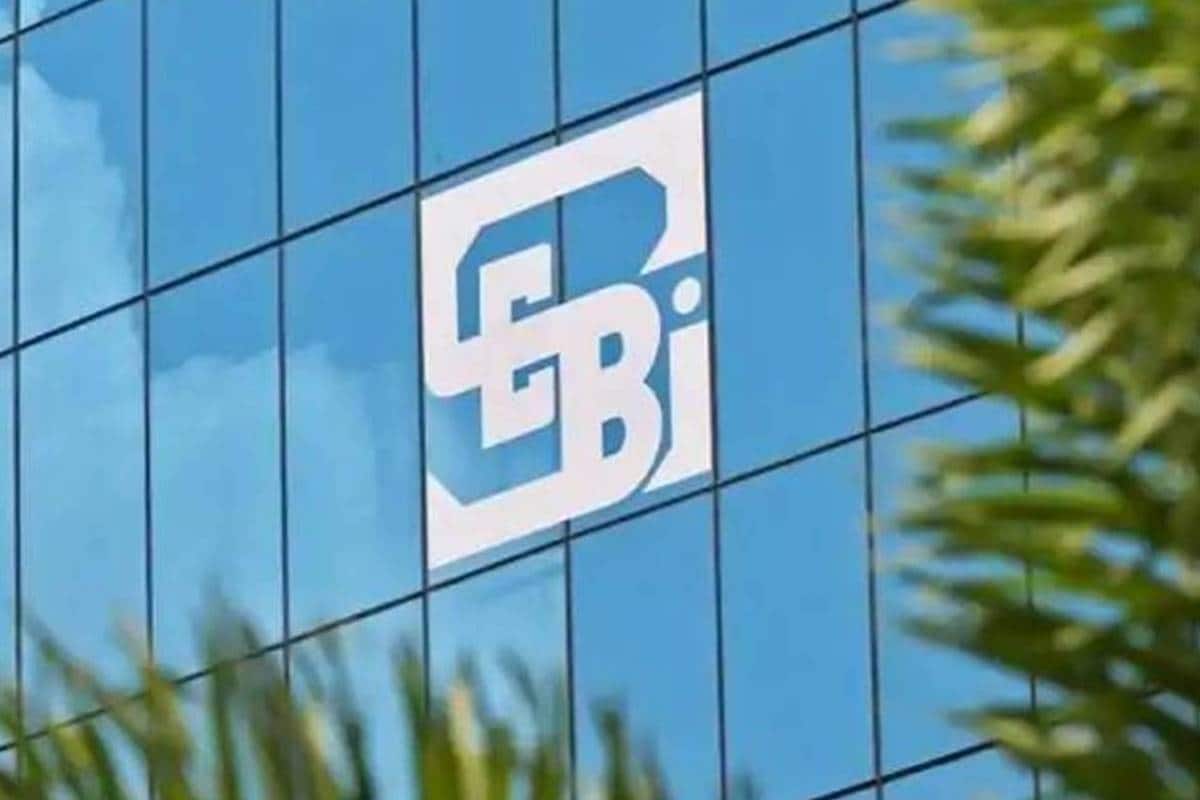 According to Sebi, trades by these entities were non-genuine in nature and created a misleading appearance of trading. By indulging in such trades, they violated the provisions of PFUTP (Prohibition of Fraudulent and Unfair Trade Practices) norms. In a separate order, the regulator has levied a fine of Rs 2 lakh on Fast Track Finsec for violating SAST (Substantial Acquisition of Shares and Takeover) rules in the matter of Orient Tradelink. “Noticee (Fast Track Finsec) failed to exercise diligence, care and professional judgment to ensure compliance with SEBI (SAST) Regulations,” the regulator said in the order.