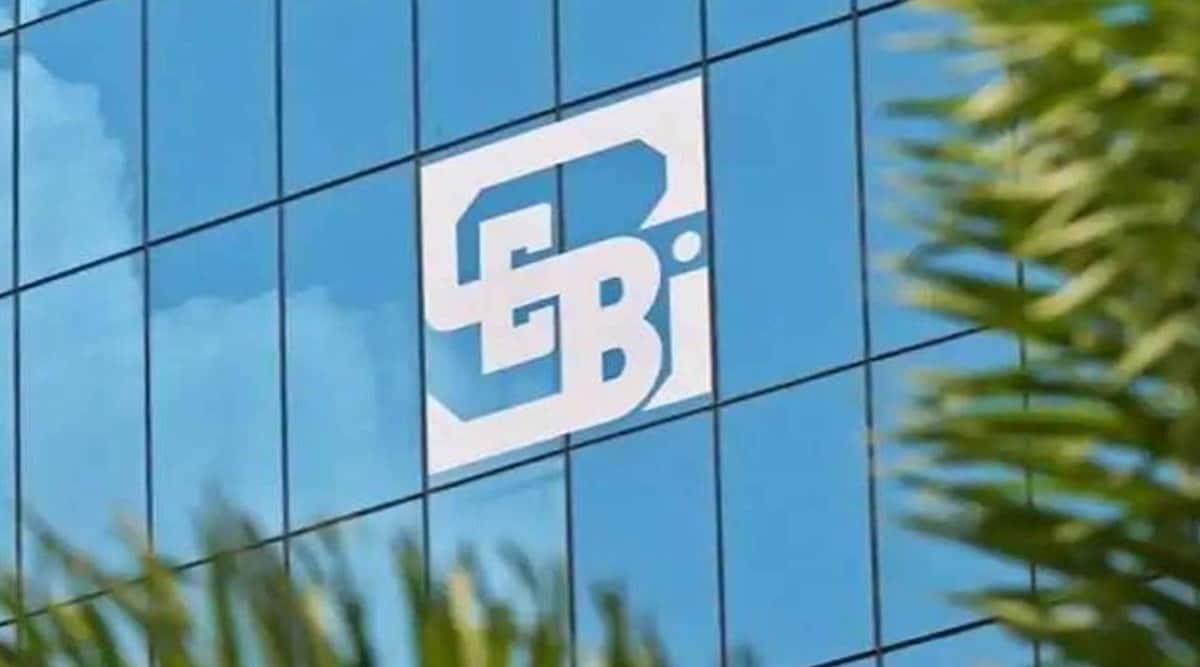 Sebi on Friday formed two working groups to review the role and eligibility of a sponsor of a mutual fund to facilitate growth and innovation in the industry and to streamline the role and obligations of trustees of such financial instruments.

The working group for reviewing the role and eligibility of an MF’s sponsor will be chaired by A Balasubramanian, MD and CEO of Aditya Birla Sun Life AMC and chairman of industry body AMFI, while the other group constituted to streamline the role and obligations of trustees of MFs will be headed by Manoj Vaish, Independent Trustee of Mirae Mutual Fund.

In addition, it will examine the need for sponsor to dilute its stake in asset management company (AMC) from the existing requirement of holding at least 40 per cent of the net worth and the alternative pathways that may be adopted by the sponsors in this regard.

Sebi said it has been decided to review the role and obligations cast on trustees of MF with a view to streamlining the responsibilities at the level of trustees and AMCs so as to ensure that trustees can devote attention to the fiduciary obligations and supervisory role cast upon them, rather than being burdened with operational responsibilities.

Further, a need has also been felt to provide financial independence and suitable mechanisms to trustees to perform their role more effectively and in an unbiased manner.

The terms of the reference of the working group are to examine the obligations cast on trustees by various provisions of Sebi’s MF rules so as to determine whether certain obligations of operational nature can be delegated to AMC.

The working group will also identify those responsibilities for which trustees can avail the services of professional assurance agencies; and to recommend required financial resources to be made available to trustees to independently discharge their obligations.