Sebi plans to recruit legal as well as IT experts, researchers, and other officials for general administration. 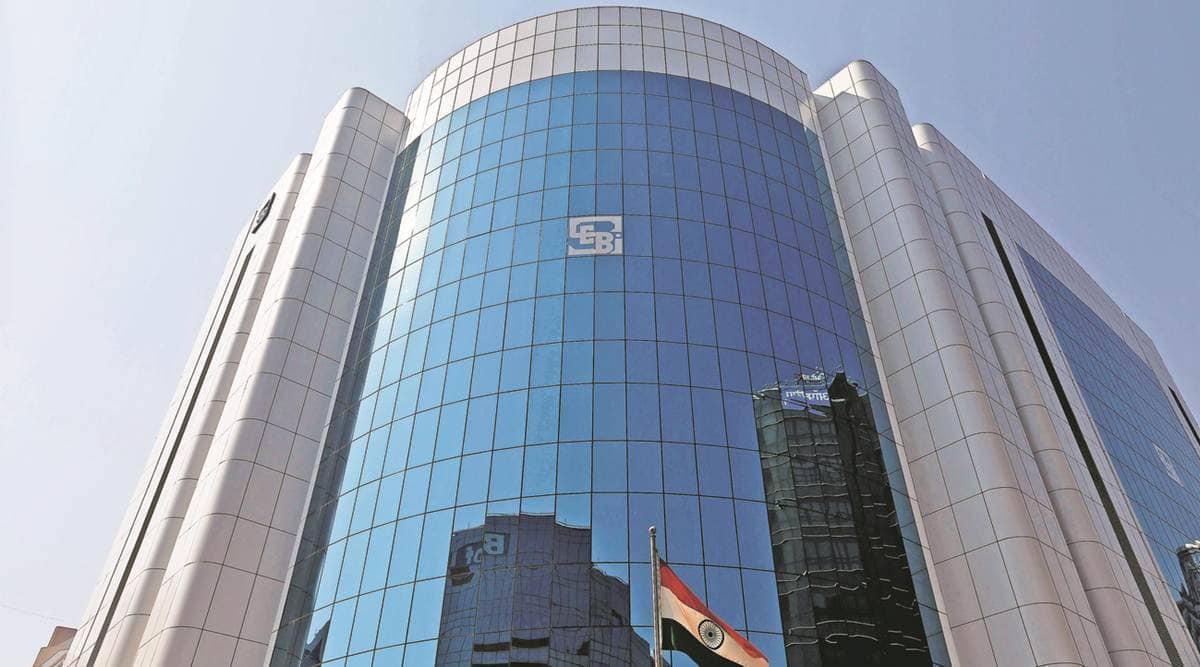 Sebi on Monday tweaked the rules pertaining to the filing up of the posts of executive director at the regulator.

Under the new rules, two-third of the total posts for executive directors will be filled up with internal candidates and the remaining one-third, not more than three, will be filled up by deputation or on contract basis, Sebi said in a notification.

In this regard, Sebi has amended employee’s service regulations.

Earlier, 50 per cent of the total posts of executive directors were required to be filled up with internal candidates and the remaining 50 per cent were to be recruited by deputation/ contract and/or direct recruitment.

The capital markets regulator, earlier this month, began a recruitment drive and invited applications for 120 senior-level executives as part of its plan to beef up its head count for faster and more effective execution of its role.

The Securities and Exchange Board of India (Sebi) plans to recruit legal as well as IT experts, researchers, and other officials for general administration.

In March 2020, the regulator had invited applications for the recruitment of 147 senior-level officials and around 1.4 lakh people applied for these positions.