Nifty futures on the Singapore Exchange traded 1.5 points, or 0.01 per cent, higher at 17,296.50, signalling that Dalal Street was headed for a flat start on Friday. 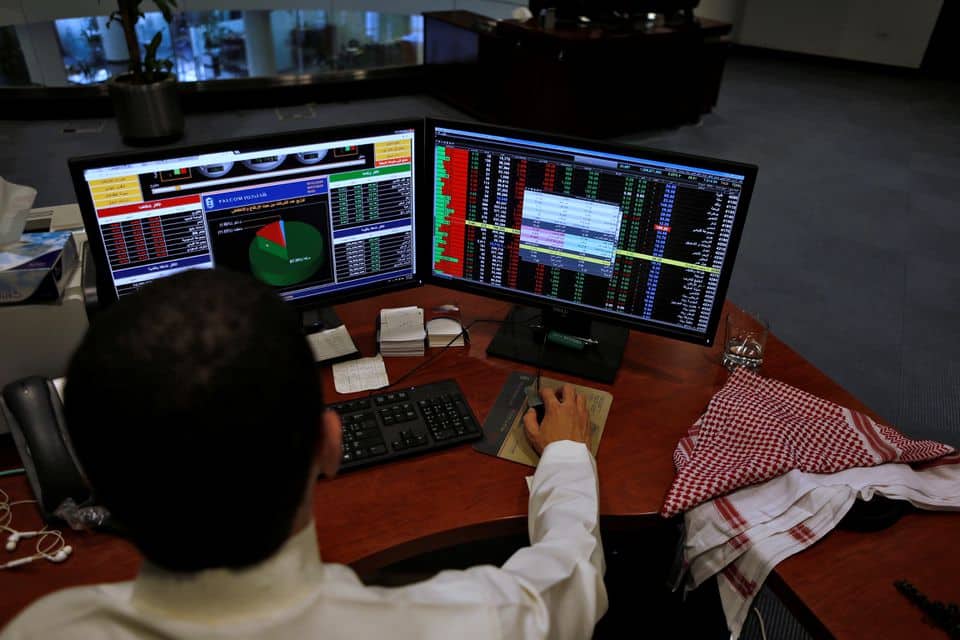 Bulls retreated from Dalal Street on Thursday as domestic equity market benchmarks BSE Sensex and Nifty 50 ended lower for the second straight session yesterday, a day of weekly F&O expiry, which also happens to be current month’s derivative expiry. While BSE Sensex ended 12.17 points lower at 57,794.32, the borader Nifty 50 index settled merely above 17,200-mark at 17,203 with a negative bias. “Markets are expected to remain sideways over next few sessions due to thin volume on account of holiday mood and lack of trigger. Investors are cautious and are on the sideline given uncertainty around severity of Omicron cases. Q3 results season and build up to the upcoming budget session would be key events that the market would be looking for in January, said Siddhartha Khemka, Head – Retail Research, Motilal Oswal Financial Services Ltd.

CMS Info Systems: The company will make debut on the bourses today (31 December). CMS Info Systems, one of the largest cash management companies in India, is the last one to list on the stock exchanges in 2021. The Rs 1,100 crore IPO of CMS Info Systems was subscribed 1.95 times from December 21-23. The final issue price is fixed at Rs 216 per share.

PB Fintech: The internet-based company approved investment of up to Rs 700 crore in one or more tranches in Policybazaar Insurance Brokers Pvt Ltd during FY22 and FY23, and up to Rs 299.99 crore in Paisabazaar Marketing and Consulting Pvt Ltd.

State Bank of India: The lender announced investment of Rs 34.03 crore for 9.95% stake in India International Clearing Corporation (IFSC), for strengthening the financial markets infrastructure. SBI has also announced that it is movind to new recommended interest rate benchmarks necessitated from LIBOR cessation for its day-to-day businesses and in product pricing. All the new transactions will be referenced to the new benchmark rates from 1 January, according to the recommendations of RBI and other global banking regulators.

RBL Bank: RBL Bank board on Thursday formed a search committee to identify candidates for the position of CEO & MD both from within and outside the bank. At present, the bank is being headed by interim chief executive Rajeev Ahuja whose appointment was on Wednesday approved by RBI for three months from 25 December.

IndiGo: Shareholders of InterGlobe Aviation, which operates IndiGo, have passed a resolution to amend a contentious RoFR clause in the company’s articles of association, according to a regulatory filing. The exchange filing revealed that 99.99% shareholders have voted in favour of the resolution. The amendement gives promoters the right of first refusal over the acquisition of each other’s stake in the company.

IDFC First Bank: The lender in its board meeting has considered a proposal for merger of ‘IDFC Ltd’ and ‘IDFC Financial Holding Company (Promoter Group) with it. The board has expressed that it is in favour of the merger in-principle, subject to the approval of the Board of Directors, shareholders, creditors, statutory and regulatory approvals of the respective entities.

Power Grid Corporation of India: The company approved investment proposal for ‘expansion of POWERGRID telecom into data centre business and to establish a data centre at Manesar at an estimated cost of Rs 322 crore.

Textile stocks: Textile stocks may witness some action today as the the Central Board of Indirect Taxes and Customs (CBIC), on the recommendations of the GST Council, announced that the GST rate on garments, textiles, and footwear would be raised from 5% to 12% with effect from 1 January 2022.

More Stories on
Indigo AirlinesRBLSBIStocks in focus
Next Story
2021 – Looking Back: Markets rally — Retail investors make up for portfolio outflows