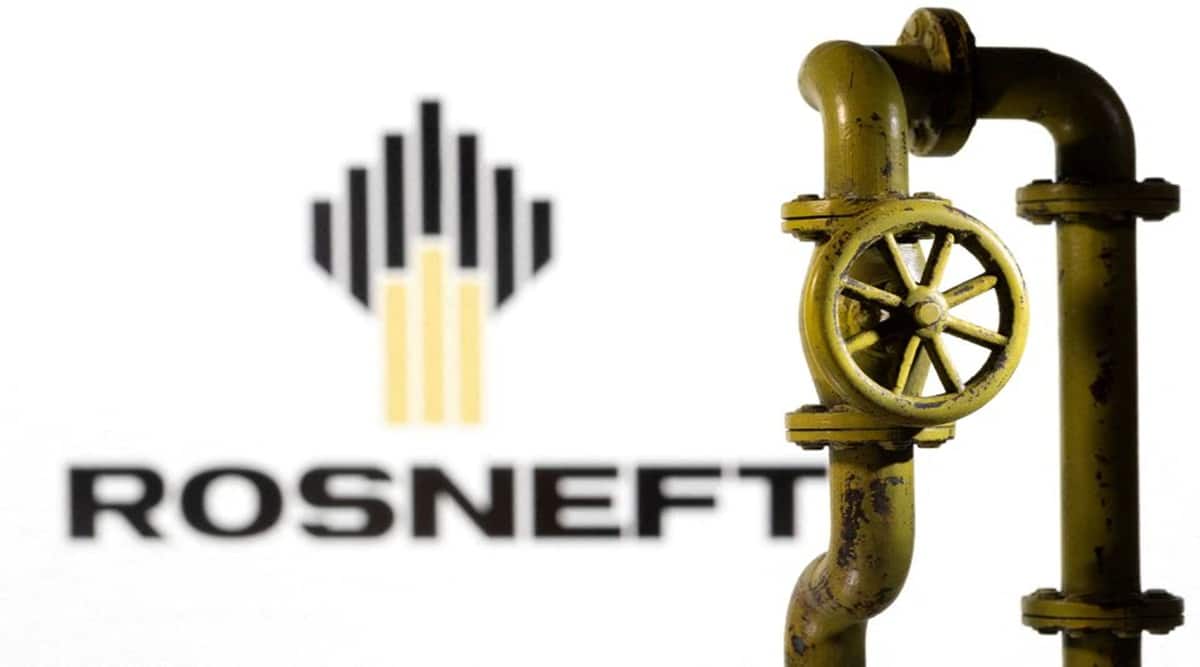 India’s CARE Ratings Monday said it has placed the long-term ratings of Indian refiner Nayara Energy, part owned by Russia’s Rosneft, on ‘credit watch with negative implications’ due to sanctions against Moscow for its invasion of Ukraine. Oil major Rosneft owns a 49.13% stake in Nayara while a similar-sized holding is split between global commodities trading house Trafigura and Cyprus-based Russian investment group United Capital Partners.

CARE has put the ratings of Nayara’s long term bank loan of 171.5 billion rupees ($2.23 billion) and non-convertible debentures of 25.42 billion rupees under credit watch with negative implications, it said in a statement. Nayara operates the 400,000 barrel-per-day (bpd) Vadinar refinery in India’s western Gujarat state and has a fleet of about 6,500 retail fuel stations in the country. Reuters last week reported that Nayara will find funding harder due to its link with Russian entities.
CARE Ratings said it would continue to monitor the situation and would take action on the rating in case of any adverse impact of the war on Nayara’s shareholders and the Indian company.

The rating agency however said Nayara is not at present impacted by western sanctions against Russia as it buys oil from producers in the Middle East, Egypt and Latin America and exports most of its refined fuels to the Netherlands and Far East.”Nonetheless, given the severity of the war situation and the resultant global backlash by way of sanctions on Russia and certain Russian entities, there is a lot of uncertainty over the exact ramifications of the situation on Nayara’s shareholders”.

In 2020, Didier Casimiro, the former president of Rosneft Trading S.A., had to resign from the board of Nayara after he was placed on a sanctions list by the United States.