Rupee likely to consolidate in near-term, may fall to 83 level, if 82 breached amid global uncertainty

A weaker currency is forcing RBI to be with the curve and increasing interest rates and intervening by selling the dollar, which risks driving economies into slower growth. 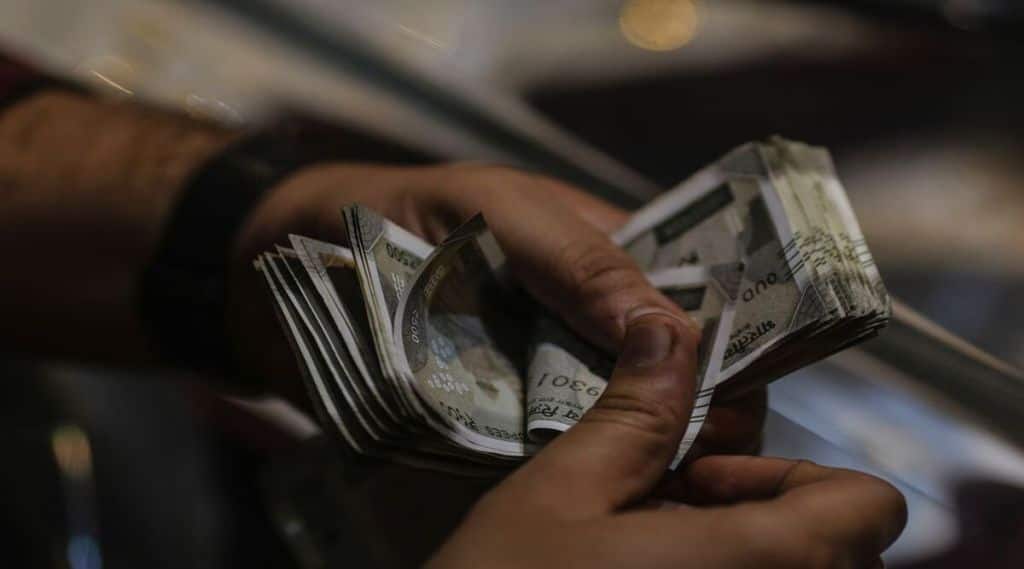 The US dollar is stronger than ever and pierced to two decades high. Image: Bloomberg

King dollar flattening everything right now, causing issues for everywhere and everyone except America. Printing dollars over the years has given the US “exorbitant privilege” and it is “our currency and your problem” (to quote President Richard Nixon’s treasury secretary, John Connally). That means that for now at least, it’s not America’s problem and the surge in the greenback is unlikely to end soon. The US dollar is stronger than ever and pierced to two decades high. With the risk of economic damage spreading from Tokyo to London, they have been drawn into the fight to prop up their currencies. Globally central banks adopted the idea of a coordinated monetary tightening path to control inflation. Federal Reserve Chair Powell’s only focus is to fight against inflation at home and to achieve a pivot at the earliest to supercharge the king dollar.

High-interest rates and the comfort of feeling safer money in dollar assets are helping the greenback. At first sight, the country welcomes a weaker currency against exporting currency which tends to stimulate growth by making export more competitive while nations likely India whose trades are imbalanced feel the heat of higher inflation and lower exports. The weaker currency makes the import costlier while fear of recession reduces the exports. While from the US Fed’s perspective, a stronger dollar actually helps fight inflation as it allows cheap imports but curbs growth.

Curtailing inflation, the Federal Reserve has raised its benchmark interest rate from near zero to above 3% in record time. And at its most recent meeting, on Sept.21, the central bank projected it would add an additional one and a half percentage points in the coming months-promptly sending risk markets into a nosedive, short-term bond yields and the haven dollar to a multi-year high.

A weaker currency is forcing RBI to be with the curve and increasing interest rates and intervening by selling the dollar, which risks driving economies into slower growth. India’s central bank raised the repurchase rate by 50 basis points to 5.90%. The RBI trimmed the economic growth outlook for the financial year ending March to 7% while retaining its 6.7% forecast for inflation. Retaining the “withdrawal of accommodation” stance clearly indicates that policy rates have not yet peaked and a 35 bps hike in December and a quarter point move in February.

Looking at the global uncertainty and tighter liquidity, the rupee is expected to trade left in the medium term while in the shorter term it could consolidate in the range. Spot USDINR is having a line on sand at 82 and crossing of it will pave way for 83 and more while on the lower side