The technical set-up has turned bearish for the USDINR following broad-based weakness in the greenback and foreigners turning net buyers in the domestic equities and debt markets. 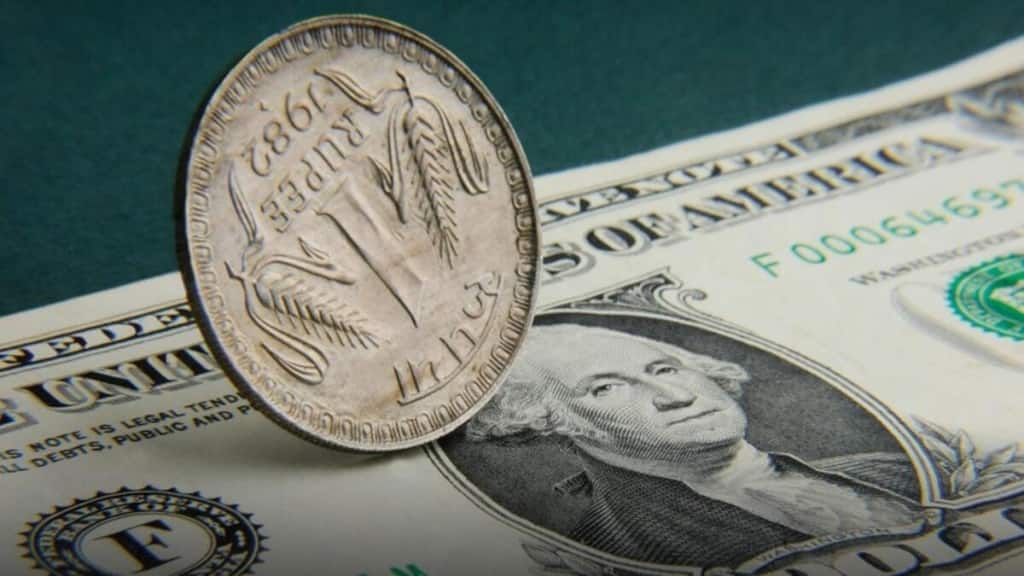 Indian rupee registered the first monthly gain of the calendar year in November, following foreign fund inflows, a rebound in risk assets after Fed members turned less hawkish and lower crude oil prices. In the first half of November, the rupee appreciated nearly 250 paise but the central bank’s intervention and importers’ dollar demand trimmed the gains before settling at 81.43 with gains of 136 paise or 1.64%. The technical set-up has turned bearish for the USDINR following broad-based weakness in the greenback and foreigners turning net buyers in the domestic equities and debt markets. In the near term, the pair is having resistance at 82.10 and support at 80.70.

Also Read: Nifty downtrend to continue or bulls to stage a comeback? 7 things to know before share market opens

The seasonality of the last 10 years is suggesting an average decline of 0.31% in the USDINR with 7 out of the last 10 years remaining negative. Reserve Bank of India also meets in the first week of Dec. Inflation remains higher than it would like but is showing some signs of peaking, while rates have already been raised a lot. It is not inconceivable that it will hike by only 25bp, less than the 35bp expected by the market. RBI’s current tightening cycle is the longest in 10 years.

In 2022, the dollar index gained more than 10% amid rising interest rates, inflation, and recession worries. The dollar index had its worst month since 2010, depreciating 5% against a basket of other major currencies. Talks of slower rate hikes and a cooldown in inflation lead to gains in the risk assets and a fall in the dollar index. The market is looking for 3Rsin (global) Recession, China Reopening and smaller Rate hikes.

December will be the busiest month as key central bankers meet to set the policy rate along with year-end rebalancing happening in many countries. Historically equities outperform the year-end while the dollar falls.