Rupee has held back very well among peers against US Dollar: FM Nirmala Sitharaman

According to experts, the latest round of depreciation is triggered by adverse global developments starting with the geopolitical tensions triggered by the Russian invasion of Ukraine earlier this year. 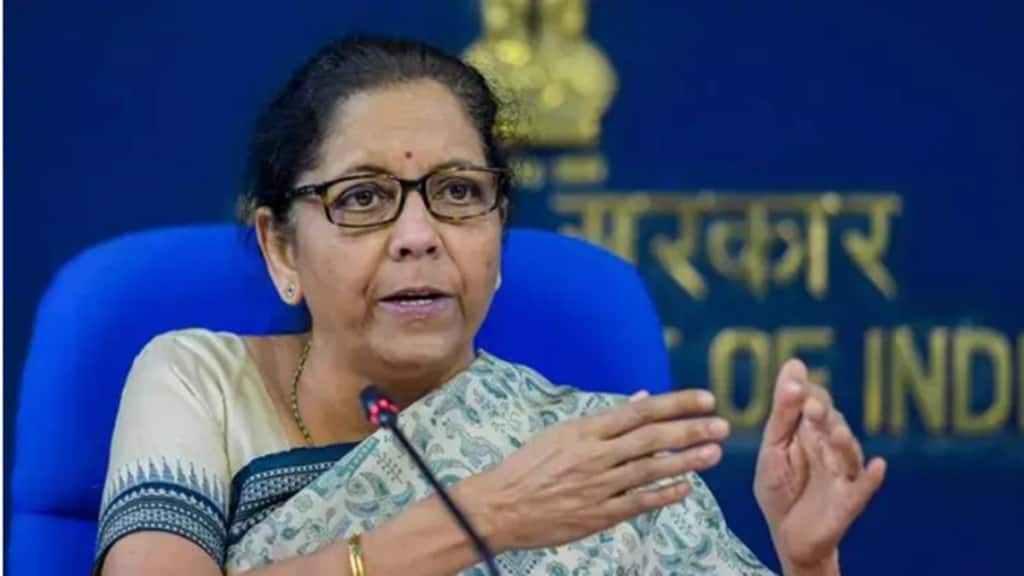 Finance Minister Nirmala Sitharaman on Saturday said the rupee has “held back very well” when compared to other currencies against the US Dollar.

The Reserve Bank and the Finance Ministry are keeping a very close watch over the developments, the finance minister told reporters after the domestic currency sunk to a lifetime low against the greenback.

“If any one currency which has held its own and did not get into fluctuation or volatility as much as other currencies it is the Indian rupee. We have held back very well,” she told reporters here on the final day of her three-day visit to Pune district which is a stronghold of NCP chief Sharad Pawar.

She also asked a reporter to do a study on how the other currencies are behaving against the US dollar in the latest round of depreciation.

According to experts, the latest round of depreciation is triggered by adverse global developments starting with the geopolitical tensions triggered by the Russian invasion of Ukraine earlier this year.

The war pushed up commodity prices, leading to a record surge in inflation in the developed world, which have resulted in steep rate hikes by the US Fed. This has resulted in a flight of capital back to the US, hence resulting in currency depreciation episodes.

The rupee slumped 30 paise to close at a fresh lifetime low of 81.09 against the US dollar on Friday, weighed down by the strong American currency overseas and risk-off sentiment among investors.

Also read: Markets give up 2022 gains

On Thursday, the rupee plunged by 83 paise — its biggest single-day loss in nearly seven months — to close at 80.79, its previous record low.

The RBI has been deploying the dollar reserves to defend the currency and has exhausted billions of dollars of currency assets in the fight.

There have also been policy moves to attract more deposits from the diaspora through further incentives and other such attempts to stem the fall.