Rupee falls 9 paise to close at 81.35 against US dollar 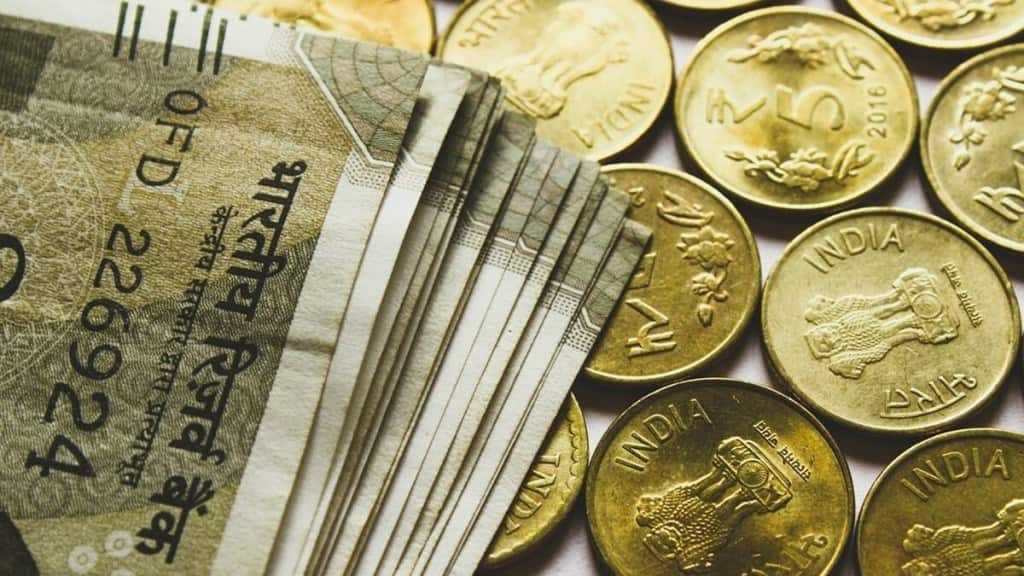 At the interbank foreign exchange market, the local unit opened at 81.11, but pared the gains and ended at 81.35, down 9 paise over its previous close. (IE)

The rupee pared its initial gains and settled down by 9 paise at 81.35 (provisional) against the US dollar on Friday as the support from weak dollar was negated by weak domestic markets and a surge in crude oil prices.

At the interbank foreign exchange market, the local unit opened at 81.11, but pared the gains and ended at 81.35, down 9 paise over its previous close.

The US Dollar declined as US ISM manufacturing PMI slipped into contraction and positive riskier currencies such as Euro and Pound. Euro surged as the German trade surplus topped street estimates.

“We expect the Rupee to trade with a slight negative bias on risk aversion in global markets and fresh outflows by FIIs. However, softness in the greenback may support Rupee at lower levels. Markets may also take cues from US non-farm payroll data today evening, wherein it is expected to show a slower pace of hiring,” Choudhary added.

The dollar index, which gauges the greenback’s strength against a basket of six currencies, fell 0.18 per cent to 104.53.

Foreign Institutional Investors (FIIs) were net sellers in the capital markets on Thursday as they offloaded shares worth Rs 1,565.93 crore, according to exchange data.

More Stories on
Indian rupee
Rupee vs us dollar
US dollar