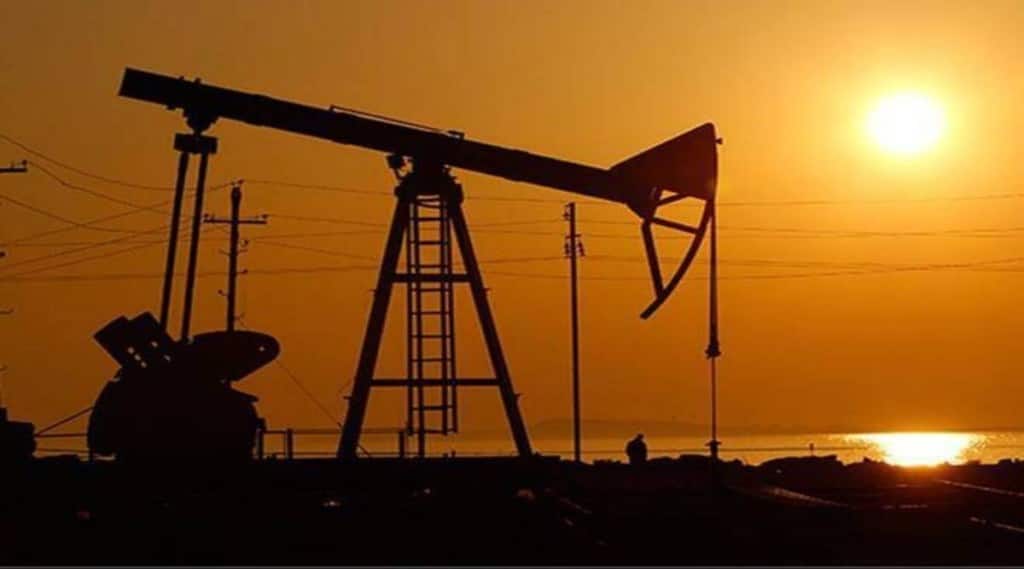 Morgan Stanley, in its report said, while windfall taxes are not yet zero, the government action provides clarity on the path ahead

Other stocks, BPCL rose half a per cent to Rs 320.30 apiece, GAIL added 5 per cent to Rs 147.30 apiece, and Mangalore Refinery & Petrochemicals rose 5 per cent to Rs 76.30 apiece. S&P BSE Oil & Gas index also rose 2.6 per cent to 18,704 levels. Morgan Stanley said that Reliance Industries, Oil India and ONGC will see reduction in overhang and equity valuations should start pricing in high sustainable energy margins as government intent gets clear.

“We believe RIL should get priced at US$13-15/bbl sustainable refinery margins while ONGC gets priced at US$75-80/bbl oil and US$6/mmbtu commodity deck,” it added. Morgan Stanley also noted that RIL and ONGC should imply 25-40 per cent upside to equities as energy markets are expected to remain tight despite the current volatility in oil and reduction in global fuel margins from peak level.

Morgan Stanley said that a quicker than expected restart to reverse the windfall taxes on the sector should normalize equity multiples steadily higher. The Centre has eliminated the Rs 6 a litre tax it imposed on export of petrol from the beginning of the month, reduced export taxes on diesel and aviation turbine fuel by Rs 2 a litre from Rs 13 and Rs 6 per litre respectively. On July 1, India had imposed the windfall tax on oil producers and refiners who boosted product exports to gain from higher overseas margins.