The Mukesh Ambani’s led oil-to-telecom conglomerate may see as much as $75 million in inflows helped by such a change in its index weightage. 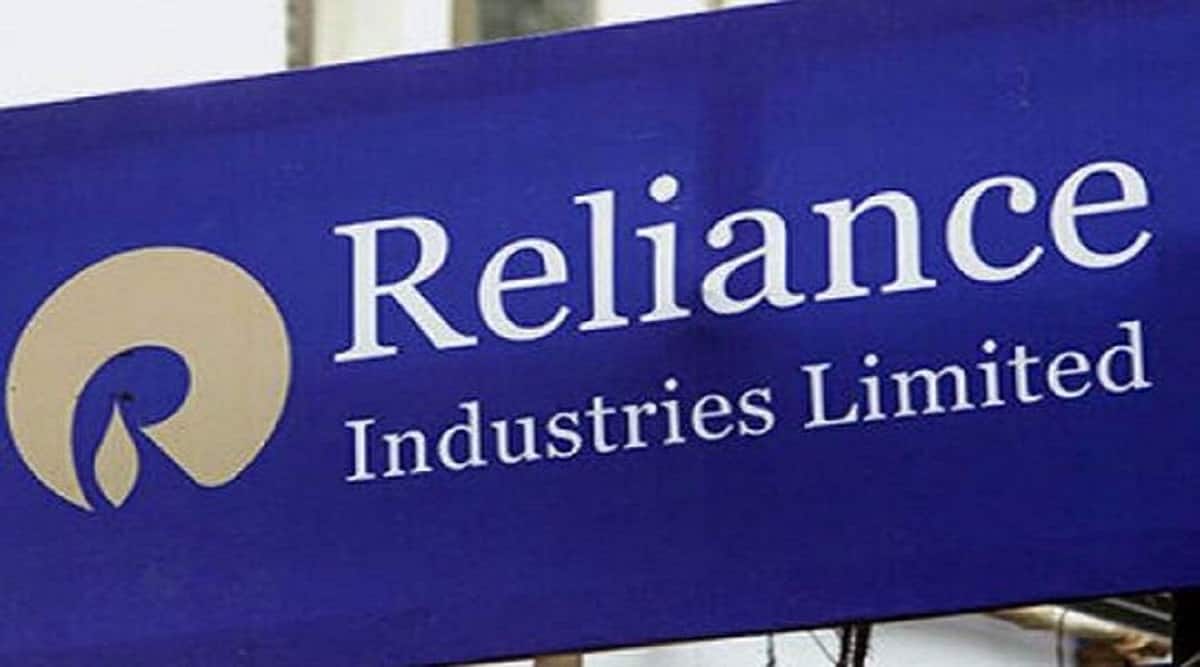 Reliance Industries weightage change will be impacted for an ad-hoc implementation of shareholding change. (Image: REUTERS)

Reliance Industries Ltd’s (RIL) weightage in the benchmark S&P BSE Sensex could be increased by 0.68% by the end of this month, said Abhilash Pagaria of Edelweiss Alternative Research. The Mukesh Ambani’s led oil-to-telecom conglomerate may see as much as $75 million in inflows helped by such a change in its index weightage, Edelweiss added. While RIL’s weightage may be increased, the brokerage firm said that index heavyweights such as Infosys, HDFC Bank, ICICI Bank, Housing Development Finance Corporation (HDFC), and TCS could see their respective positions be trimmed.

Reliance Industries weight to go up

Reliance Industries weightage change will be impacted for an ad-hoc implementation of shareholding change. The largest listed private company in the country had announced a rights issue earlier last year, and the shares issued in the rights issue were recently converted to fully paid-up equity shares. “In the recent announcement S&P Global has notified us and the participants that they will be making the adjustments on Dec 29, 2021. This will lead to an inflow of $75mn which is 0.3 ADV impact,” Edelweiss said. RIL weight in Sensex, post this, could increase to 12.5% from the current 11.8%.

The change in weight on Sensex is also likely to act as a catalyst for a change in the upcoming Nifty rebalancing as well. “Likewise we believe, Nifty Indices will implement the revised shareholding on its forthcoming rebalance on Dec 30, 2021. The estimated inflow is of approximately $170 million,” they added.

While RIL weightage increases, that of Infosys, HDFC Bank, ICICI Bank, HDFC, and TCS could go down, according to Edelweiss. Infosys weight is expected to come down to 10.4% from the current 10.5% and that of TCS is anticipated to be brought down to 5.8% from 5.9%. This is likely to result in an outflow of $9 million and $5 million respectively.

Private lenders, HDFC Bank and ICICI Bank may also see a reduction in weight, resulting in $8 million and $7 million outflows. Mortgage lender HDFC is predicted to see its weight drop to 7.3%, resulting in $6 million in outflows.