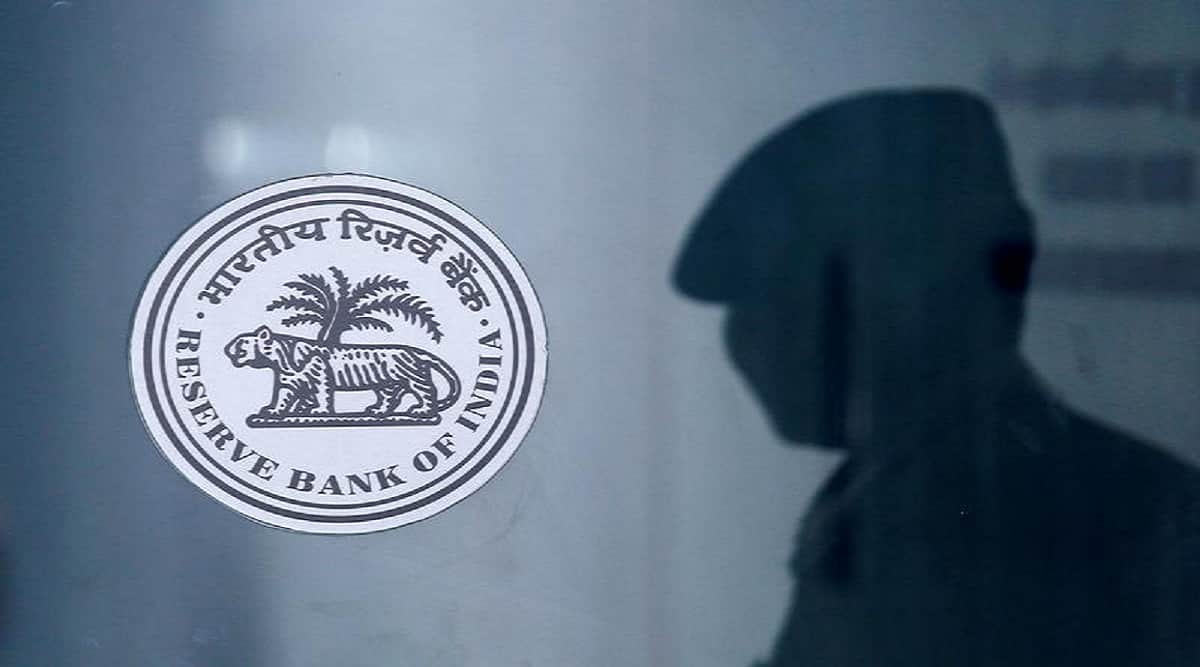 The Central Board of Directors of the Reserve Bank, led by Governor Shatikanta Das, met today in Lucknow to hold the 592nd meeting of the Board.

The central bank’s board meet comes at a time when the government is expected to soon bring a bill regulating private cryptocurrencies. Earlier last month, RBI Governor Das had expressed concern over cryptocurrencies, saying there are “far deeper issues” involved in virtual currencies that could pose a threat to the country’s economic and financial stability. “When the RBI, after due internal deliberation, says that there are serious concerns on macroeconomic and financial stability, there are deeper issues, which need much deeper discussions and much more well-informed discussions,” RBI Governor had then said.

The government was expected to introduce a bill regulating cryptocurrencies in the winter session, however, that may be now postponed. The Finance Minister had said that the bill will be introduced in the House after approval from the Cabinet.