Ace investor Rakesh Jhunjhunwala expects the demand for money to increase in the coming years as India’s economy picks up steam, making him extremely bullish on the banking sector, including the “so-called inefficient banks”. 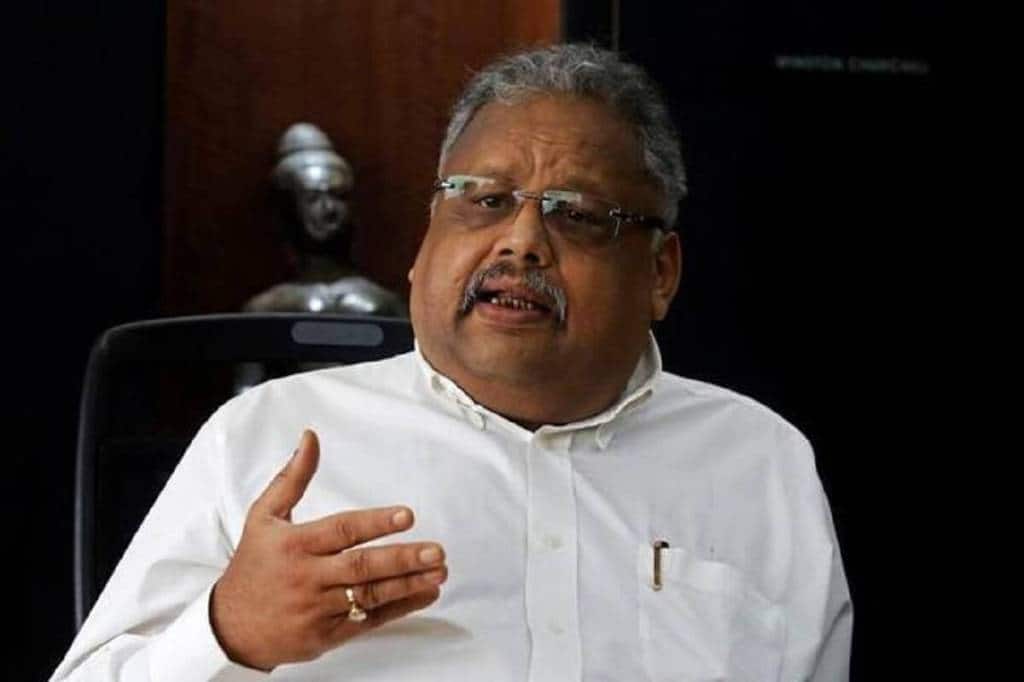 Big bull Rakesh Jhunjhunwala along with his wife owns more than a 9% stake in the company.

Banks in for upside?

“The inefficient banks, have very high cost-income ratios, these will come down dramatically,” Rakesh Jhunjhunwala said. He added that he expects India to grow at 14-15% nominal GDP this year and 10-12% nominal GDP over the coming years. This, according to the big bull, will result in a growing demand for money. “When there is demand for money, banks will get bargaining power and then lenders that can garner deposits will get that power so I’m bullish on the banking sector as a whole and especially on the old public sector banks because they have the cheapest valuations and are going to see the biggest upside in earnings,” the ace investor added.

The big bull again refused to go sector-specific but said that the bull run will last for decades. He, however, voiced his views on the public sector listed companies as bullish. “If the government gets its act right, PSU stocks can give you tremendous returns. I have put my money into PSU banks but I think the entire sector can go well,” he said.

Diving further, Rakesh Jhunjhunwala said that the commodity supercycle is just starting with another 5-7 years left in the run. He added that valuations for metals, despite their sharp up-move, is a joke. “If you base yourself on last quarter prices, today’s prices are 20-25% higher than the average realisation of the previous quarter. Companies could see earnings of Rs 200-300 per share. Cement stocks are valued at 30-40 times earnings, steel stocks are valued at 5-7 times earnings and people are doubting it,” Rakesh Jhunjhunwala added.

Rakesh Jhunjhunwala said that his bullish views on India are based on structural changes that have taken place over the last few years in the country. “I think the economy is in take-off stage, covid or no covid,” he said. “We went through the NPA cycle, saw a lot of change in Jan Dhan, IBC, RERA, now reforms are happening in labour laws, farms laws. I think India is on the threshold of long economic growth,” the billionaire investor said. He lauded the digitisation of India which has facilitated the working of many from homes during the pandemic.

Part of the structural changes, Rakesh Jhunjhunwala said that India has seen its corporate sector improve. He added that with debt levels on corporate balance sheets very low, India could see the highest capital expenditure cycle the country has ever seen. He expects corporate profits to GDP to improve to 5-6% this year.

Although covid has taken its toll on the economy and markets, Rakesh Jhunjhunwala sees no third wave coming that may impact markets. “Wave or no wave Indian economy is much better prepared to face this kind of crisis. I, for sure, can bet my money there will be no third wave,” he added. The big bull advises investors to maintain caution but said that even if there is a third wave markets are already discounting it.