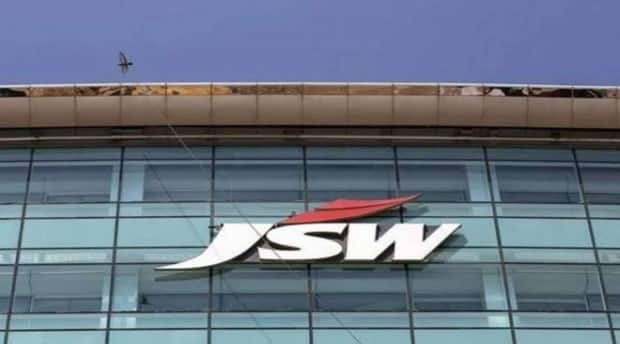 JSW Steel is seeking shareholders’ approval to reappoint Sajjan Jindal as managing director for five years from July 7 and fix his salary as minimum remuneration.

Two proxy advisory firms have raised flags against certain resolutions proposed by JSW Steel, including fixing remuneration of its managing director Sajjan Jindal, and recommended shareholders vote against them.

The advisories by Institutional Investor Advisory Services (IiAS) and Stakeholders Empowerment Services (SES) come ahead of JSW Steel’s AGM on July 20. The e-voting for the resolutions began on July 16 and ends on July 19.

JSW Steel is seeking shareholders’ approval to reappoint Sajjan Jindal as managing director for five years from July 7 and fix his salary as minimum remuneration.

“While we support Jindal’s reappointment as managing director, we do not support the proposed remuneration,” IiAS said in its note.

“His FY22 remuneration aggregated `140 crore, making him possibly the highest-paid executive in corporate India, although JSW Steel is not India’s largest company. The proposed remuneration terms are open-ended and allow Jindal a commission of 0.5% of profits, therefore, his remuneration will increase as the company rides the commodity cycle. There is no cap on the absolute level of remuneration and no performance metrics to tangibly measure Sajjan Jindal’s contribution to business growth,” it added.

As per SES, Jindal holding two full-time positions of chairman and MD may lead to “concentration of power”. Further, the company’s remuneration practice in FY22 and earlier was “skewed” in favour of promoter executive director such as Jindal, who was paid almost 21 times the remuneration of highest paid non-promoter ED, it alleged.

According to the clarification issued by JSW Steel to SES, the company has positions of joint managing director and deputy managing director, which enhance the breadth of its leadership team. Jindal has been holding executive position of both JSW Steel and JSW Energy since long and has been “effectively discharging his responsibilities”.

JSW Steel also stated that proposed increase in the ceiling for remuneration needs to be considered in the light of general inflation and substantial increase in the size and scale of the company over the last 15 years. The firm’s steelmaking capacity rose 7.5 times to 28.5 MTPA now from 3.8 MTPA in 2007, making it the largest steel producer in India. The benchmarking of fixed pay and commission is line with Indian and global peers.

However, in an addendum, SES said there is no change in its recommendations.

IiAS had also suggested shareholders vote against related-party transactions between JSW Steel Coated Products and JSW Paints, aggregating to `4,660 crore up to March 2025. It also asked shareholders to reject related-party transaction between JSW Steel and JSW International Tradecorp, which is owned by Jindal’s family members.