Outstanding promoters’ pledged shares were Rs 1.95 lakh crore, which is about 1.38% of the total BSE-500 Index’s market capitalisation in March 2019. 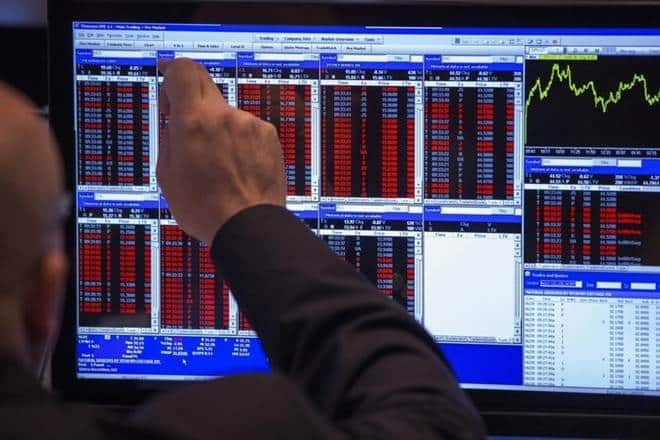 The percentage of pledged promoter (majority shareholder) holdings by value came down during January-March 2019 compared to the October-December quarter, Kotak Institutional Equities said in a report.

The percentage of pledged promoter holdings declined to 2.83% in the March quarter compared to 2.98% a quarter ago. Outstanding promoters’ pledged shares were Rs 1.95 lakh crore, which is about 1.38% of the total BSE-500 Index’s market capitalisation in March 2019.

Promoters of 116 companies pledged their holdings among BSE-500 Index, Kotak said in it its report titled ‘India Strategy: Pledged holding analysis’. Six companies had more than 90% of their promoter holdings pledged. The report was based on the latest BSE-500 constituents.