Analysts at JP Morgan expect Paytm stock to reach the target price of Rs 1,850 per share by March 2023. 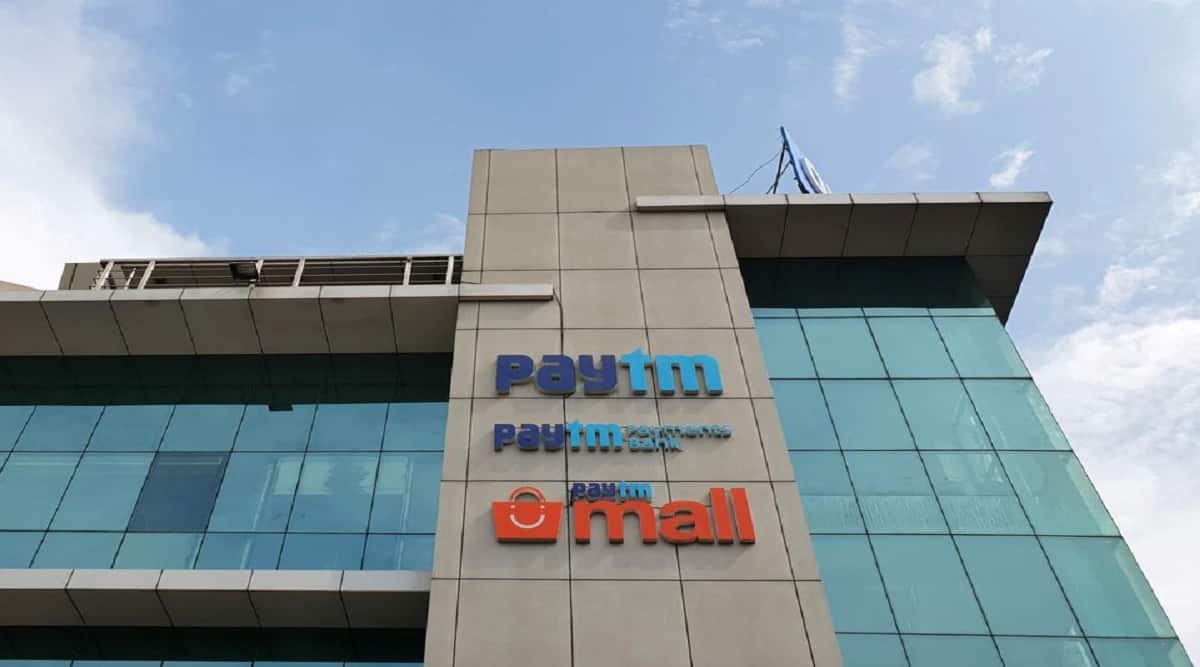 Paytm stock may rally 40% from Tuesday’s intraday low, according to global brokerage and research firm JP Morgan. The brokerage firm has initiated coverage of Paytm (One 97 Communications) with an ‘overweight’ rating, the second bullish outlook that the stock has garnered since listing. Analysts at JP Morgan expect Paytm stock to reach the target price of Rs 1,850 per share by March 2023. However, the set target would still not take the stock above the IPO price of Rs 2,150 per share. Earlier in December, Morgan Stanley had published a bullish outlook on Paytm. Both JP Morgan and Morgan Stanley were the Book Running Lead Managers of the Paytm initial public offering. On Tuesday, Paytm shares were down in the red trading at Rs 1,320 per share.

While questions have been raised on Paytm’s valuations, analysts at JP Morgan said that Paytm’s Adjusted EV/Sales at ~6x looks cheap to them, and see it at a discount to both global and local peers. Paytm has a 7% stake in the Japanese firm PayPay, which was valued at $10 billion in the last financing round. This, according to JP Morgan translates to a $750 million value to Paytm. “Benchmarking to global peers, we value Paytm by SOTP with Payment/Financial Services/Cloud/Commerce at 8x/15x/10x/5x EV/Sales with 5-year sales CAGRs of 44%/112%/38%/37%,” JP Morgan said in the note.

The brokerage firm expects cash break-even by the financial year 2024-25 for Paytm and further estimates it to be profitable from the fiscal year 2025-26 driven by operating jaws on rising contribution margin and a lower concomitant rise in fixed expenses as a percentage of sales. “On our estimates, Paytm will burn through ~$400mn in cash before turning cash positive. This can be easily funded by ~$1.5bn in cash balances on book and stake in PayPay, in our view,” the report said.

JP Morgan sees Paytm as more than just a UPI platform. “We view Paytm as a one-of-a-kind ‘fintech horizontal’ given its ability to drive monetization across categories and defray customer acquisition costs across a range of products,” they said. Analysts believe Paytm’s position is unlikely to be replicated by competitors that are mostly vertical-focused or have a light-touch approach in an increasingly regulated sector.

Paytm has a strong ecosystem that caters to 333 million customers and 23 million merchants. The platform sees over 63 million average monthly transacting users (MTU). “We anticipate average MTU to expand to 144 million by FY26E (26% CAGR over FY21) on the back of deepening penetration of digital services in India, higher engagement with the customer base by Paytm with widening use cases, and sustained benefits from its ecosystem flywheel and network effects,” JP Morgan said. They further expect Paytm to continue to capture a greater share of customer wallets as it deepens integration into its ecosystem.

Analysts also expect Paytm to benefit from more Ad monetization as a key growth driver and expect the company to monetize financial services, benefiting from the reach, size, and scale of payment services it caters to.