Shares of the company fell 27% on its listing day in November and further continued to register losses in 13 out of 18 trading sessions since listing. 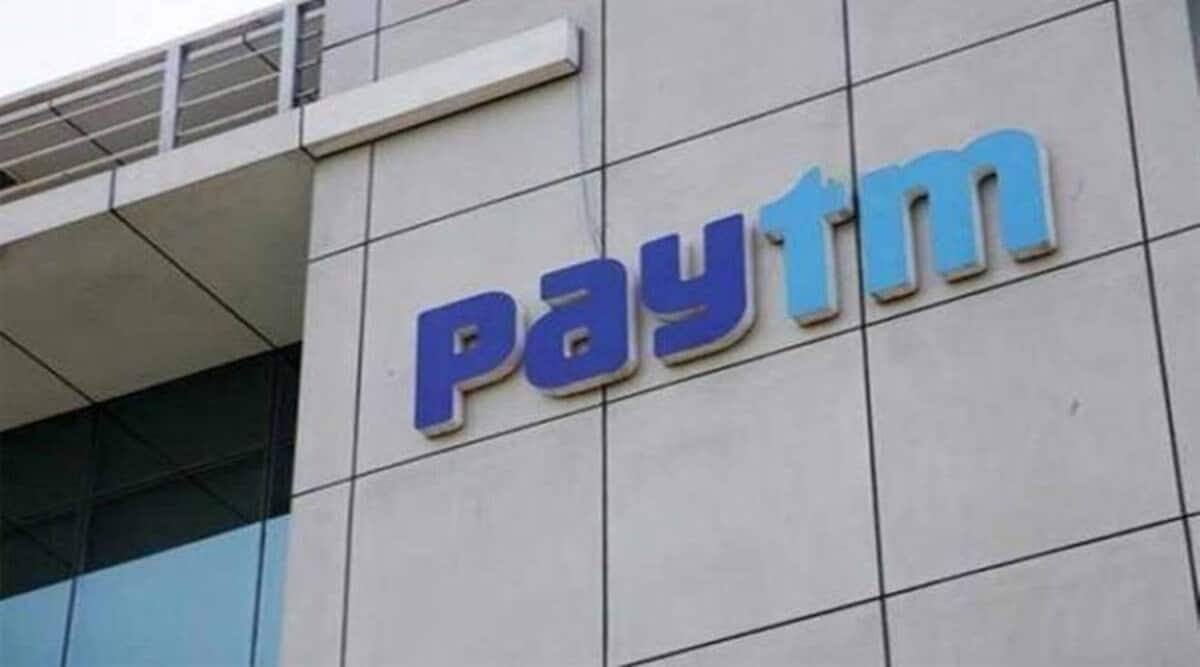 Shares of One97 Communications, the parent company of Paytm, nosedived more than 13% intra-day on Wednesday, after the mandatory lock-in period of 30 days for anchor investors ended. The stock hit an intra-day low of Rs 1,297.90 against its previous close of Rs 1,496.45; it recouped some of its losses and closed at Rs 1,380.05, down 7.7% on the BSE.

Analysts have pointed out the company’s path to profitability remains unclear, with the payment business failing to add value and credit business is yet to scale. “The anchor investors may have been pressured to sell as the lock in period is over. Further, the valuations of the company have definitely come down but whether they have come down enough still remains a question,” Deven Choksey, managing director, KR Choksey Investment Managers, told FE.

Shares of the company fell 27% on its listing day in November and further continued to register losses in 13 out of 18 trading sessions since listing. As of Wednesday’s closing, the stock was valued at 29.65x FY21 price to sales (P/S) versus 46.19x during the IPO.

A large portion of the overall Rs 8,375 crore anchor book was allocated to foreign investors including GIC Singapore, BlackRock, Abu Dhabi Investment Authority, and Alkeon Capital. On the other hand, only four domestic mutual fund houses participated in the anchor book, accounting to Rs 1,050 crore or 12.75%. However, it was unclear if the selling on Wednesday was dominated by the foreign investors, market participants said.

So far in 2021, 76% of companies have witnessed selling pressure post the expiry of anchor lock-in period of 30 days and the average decline was at 2.6%, Edelweiss Alternative Research said in a note. “In most cases, selling pressure persists over the day after anchor lock-in opening date: as many as 61% of the issues declined by 2.2% on the day after the anchor opening date. And after five days of the anchor opening date, 61% of issues traded 3.9% down,” the report said.

“The company is acquiring business but at a significant loss and only the credit business can bring money, which cannot be built overnight. Further, new investors will further take some time to enter the stock as they will wait for the stock to come some control,” said Choksey.

The lock-in period of four more companies will expire later this month and could add to volatility in the counters.

Sapphire Foods will see the lock-in expire on December 16 (today), whereas Latent View Analytics, Tarsons Products, and Go Fashion will witness the same later this month.